I should probably make three separate posts to cover today. But I won’t.

If I did, the first post would be what it’s like to see the Grand Canyon from the air. But I don’t have anywhere close to the necessary vocabulary. Just look at the photos, which, by the way, don’t do it justice. 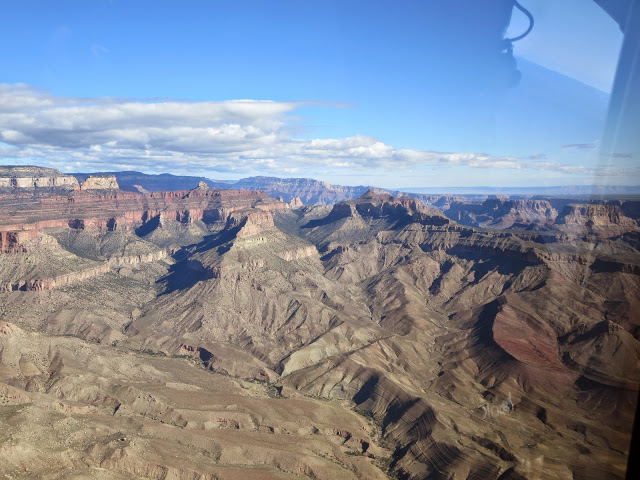 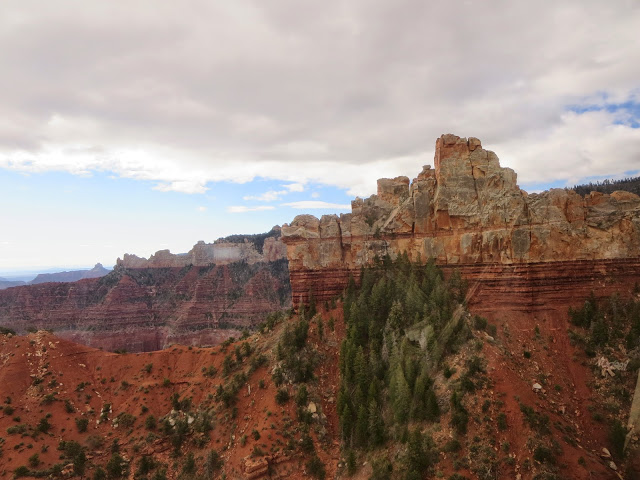 The second post would be about Flagstaff. There was actually a stop I made before I got to Flagstaff for a short hike through meadows dotted with Ponderosa pines and aspens. It wasn’t a scenic walk at all, just a peaceful, serene place with lots of birds. 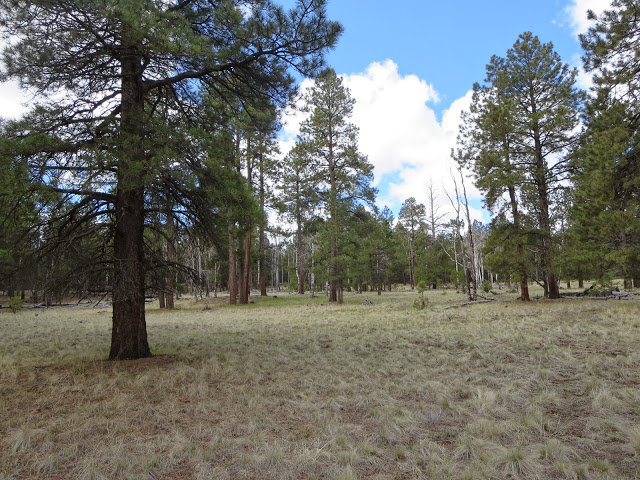 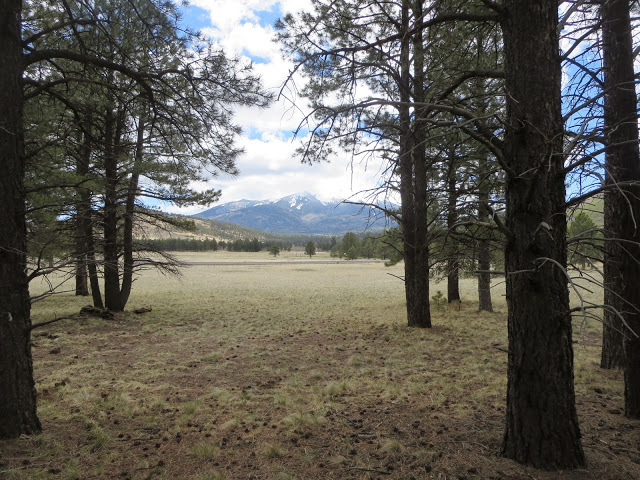 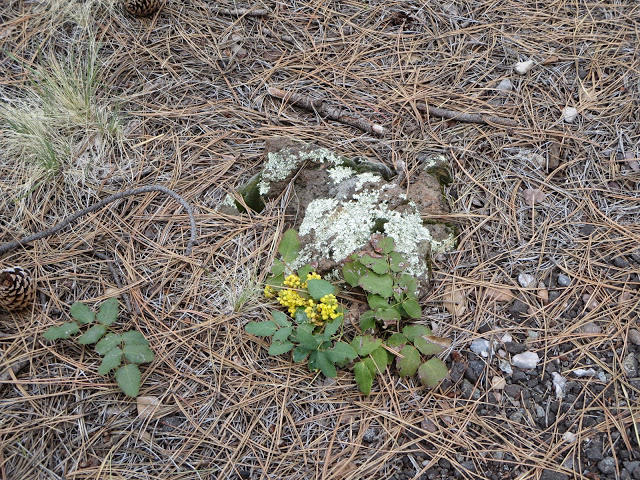 When I got to Flagstaff, I stopped at the Museum of Northern Arizona, which I passed on my way into town. It opened at noon, and it was just 11:30 when I got there, so I walked around an adjacent nature trail until it opened. 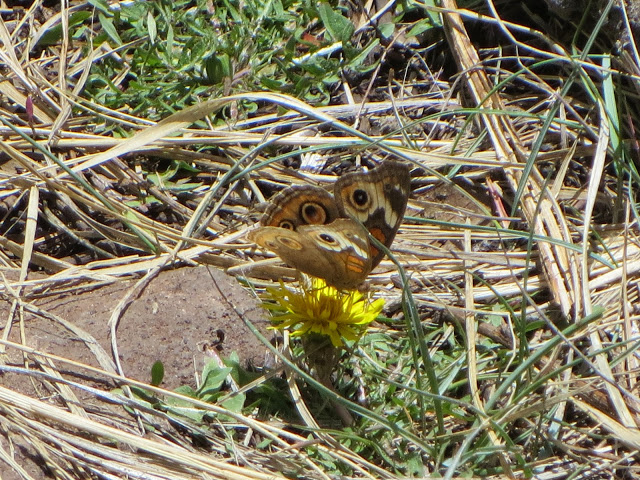 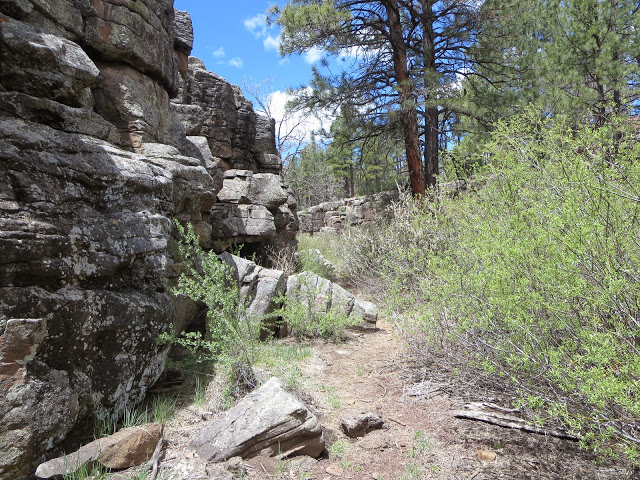 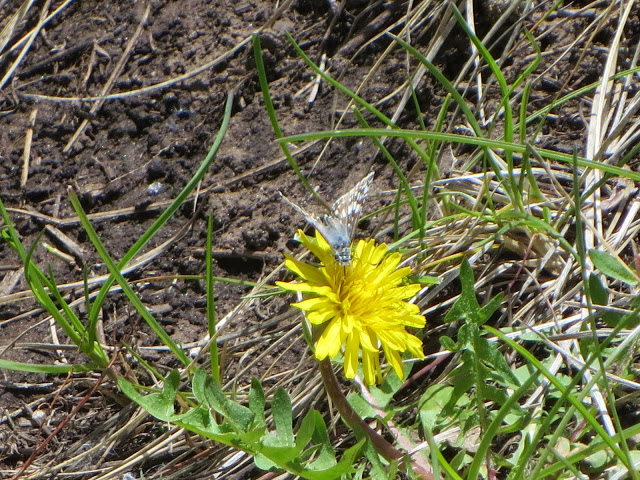 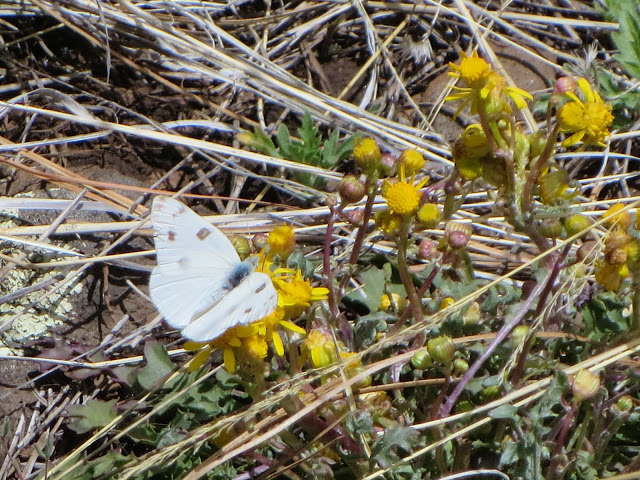 The museum itself had some interesting exhibits, mainly about the history of indigenous peoples in the southwest.From there I drove to the historic downtown area of Flagstaff. My first stop was for lunch at Macy’s (no relation to Miracle on 34th Street). Great Cafe Mexicano, great hummus sandwich. 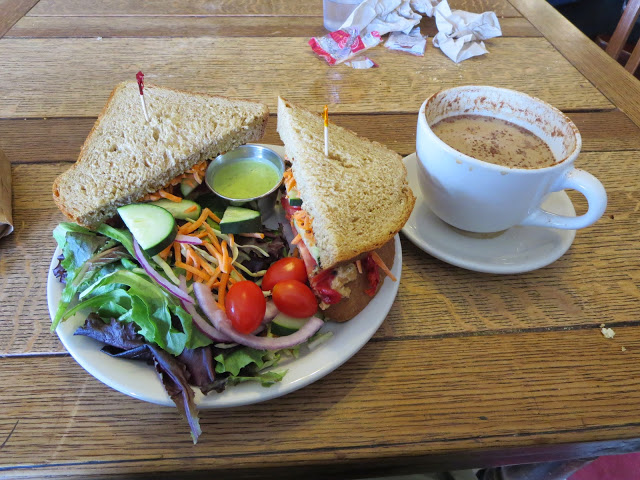 Then I stopped at the TI (that’s Rick Steves for tourist information center) and picked up a map with a walking tour. I followed it for a while, but after discovering how underwhelming it was, I gave up and just wandered freely, continuing to be underwhelmed. Most of downtown Flagstaff is old buildings (late 19th and early 20th century) that have been repurposed and, in many cases, updated so they don’t look particularly old. There are also some remnants of Flagstaff’s history as a main stopping point on old Route 66, which is the main drag through town. One thing that I found interesting is that there are no tall buildings; I don’t think I saw any buildings over three stories tall. 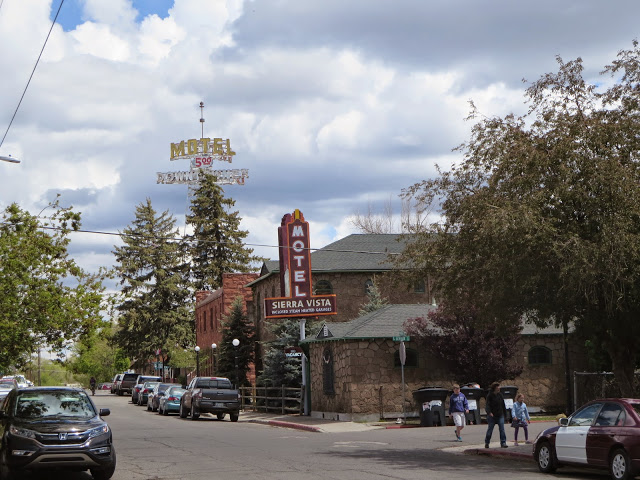 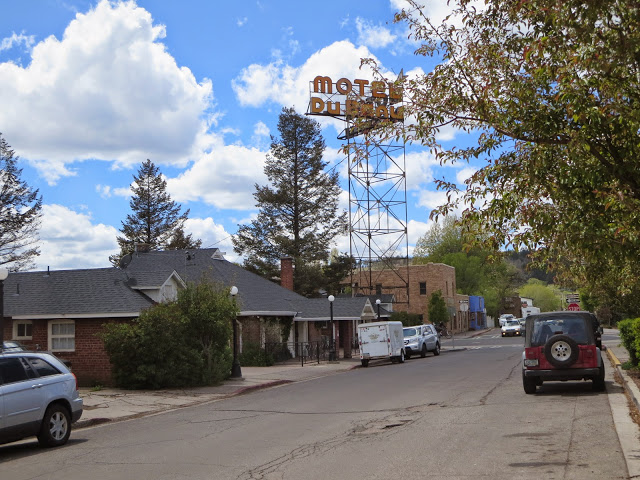 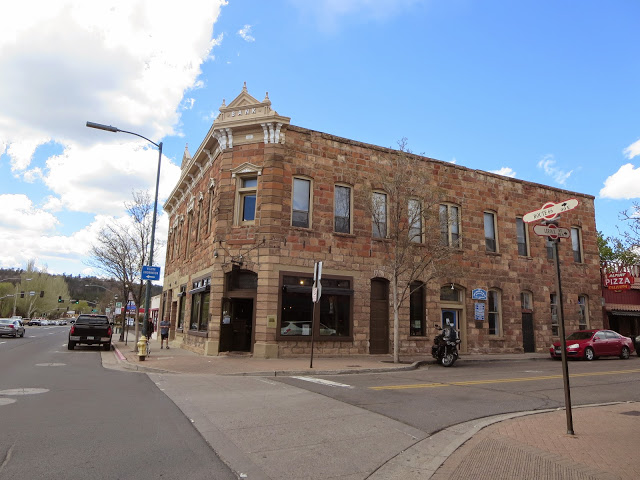 Then I drove up to Lowell Observatory, famous as the place where Pluto was discovered. I arrived just as a tour was beginning, so I got to learn a lot about Percival Lowell, telescopes, and how the movement of galaxies is measured. 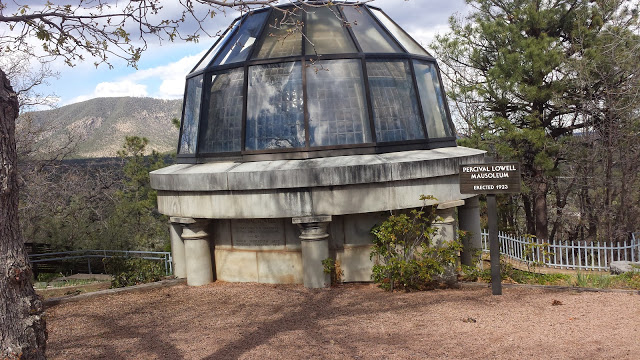 The third post I would write about today would be about the Red Rocks area. I’ll actually spend the day tomorrow seeing lots more of it, but I drove a longer route from Flagstaff to Sedona so I could take the scenic drive. Once again, vocabulary fails me. But it was pretty. 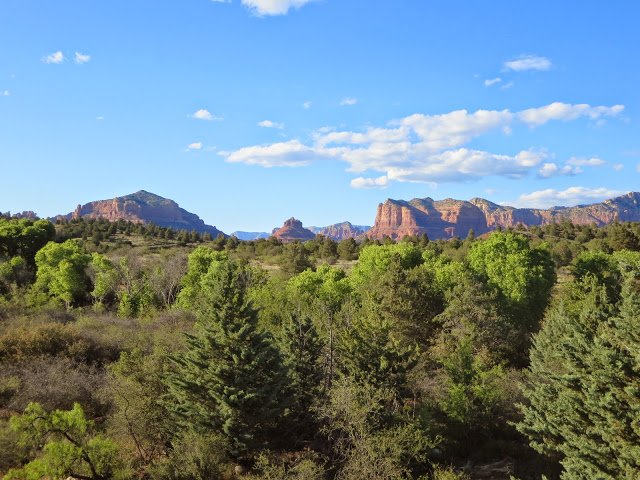 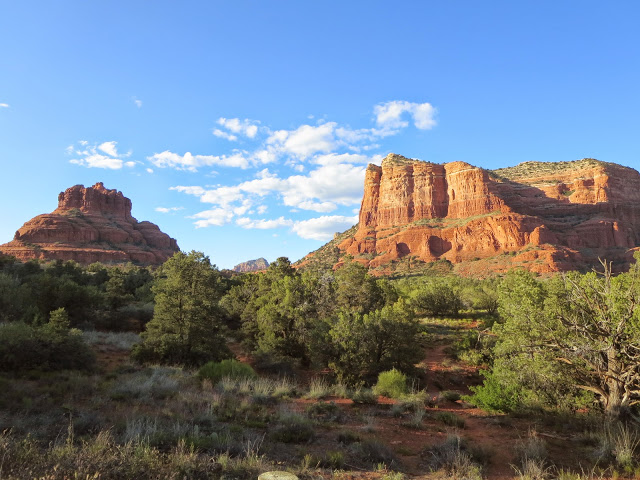 I’m staying in a cottage I booked through Airbnb. It’s just a few miles outside of Sedona, and it’s very charming. I planned to find my way here, drop off my stuff, and then head back to Sedona to get dinner, but it’s so pleasant here and the kitchen is well stocked, so I made myself a peanut butter sandwich and ate a birdy bar that I got at Macy’s (and that was even yummier than it looked).

I should mention that the weather today was spectacular. It was still pretty cold this morning, in the 30s, but bright sunshine. It’s a good thing I scheduled my helicopter tour for today and not yesterday, because I found out that because of the weather they had to cancel almost all of yesterday’s flights.It was comfortably chilly in Flagstaff, in the 50s, but by the time I got to the Red Rocks region, the temperature had climbed into the upper 70s.

I finally got to enjoy the convertible, though the first two times I put the top down I decided it was still too chilly (plus it’s not that pleasant driving in a convertible at 75 mph). But driving through the Red Rocks with the top down was magical.