I’m at the central library using their free internet. It’s just 17:00, and I am planning another bike tour, again with Mike, this time an evening tour that starts at 19:00 and goes further afield.

I forgot to share some of the fun facts I learned on yesterday’s tour:

Mike talked a lot about how everything in Denmark is about the common good, and not so much about individual freedom or prosperity He spoke with pride about the redistribution of wealth, a phrase so politically charged in the USA that even Democrats won’t use it. But in Denmark, even the conservative party is in favor of the welfare system.

I asked him if I could move here.

Today I went to Roskilde to see the cathedral and the Viking Ship Museum. Both were interesting and definitely worth the 30 minute train ride each way. The cathedral is a lesson in Danish history. Pretty much all the monarchs are buried there, and there’s already a planned sarcophagus being designed for Queen Margrete and her (rumored to be gay) husband. (I wish I’d studied the Danish monarchy before coming on this trip.) The original cathedral was built in the 13th century, but over the years it’s had many additions, and there is art and architecture from every century, including the 21st. Fascinating. (No pics allowed inside, but I’m including a few I found on the web.) 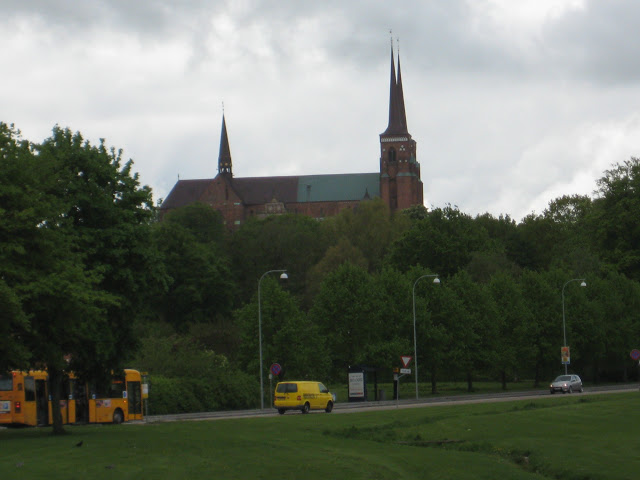 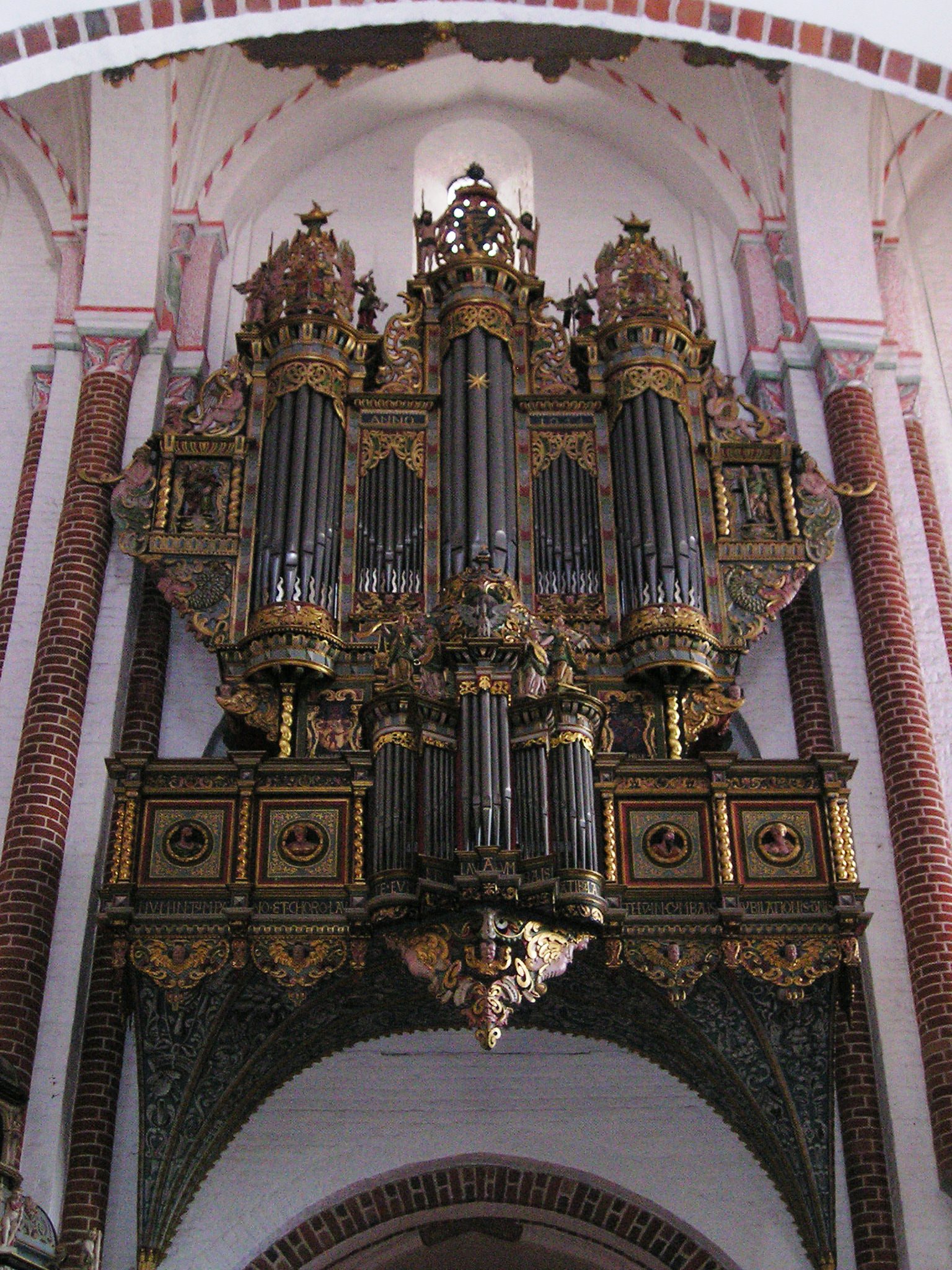 The Viking Ship Museum includes remnants of five Viking ships that were either sunk or scuttled in the 11th century and were discovered in the harbor fifty years ago. It was a great exhibit. 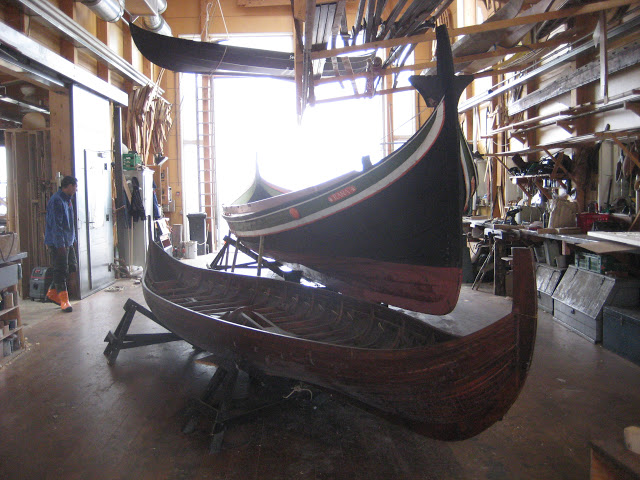 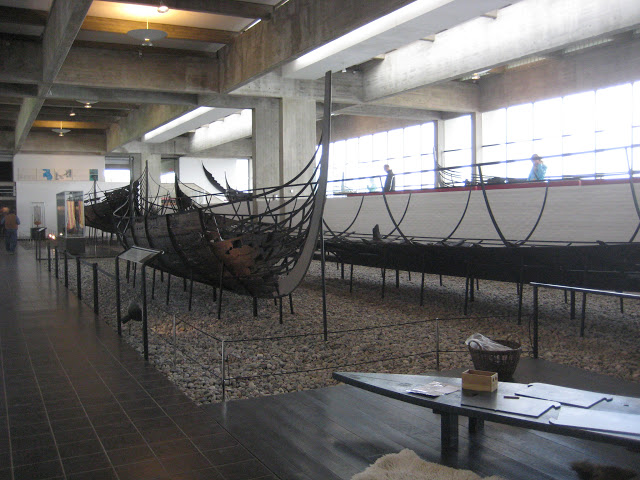 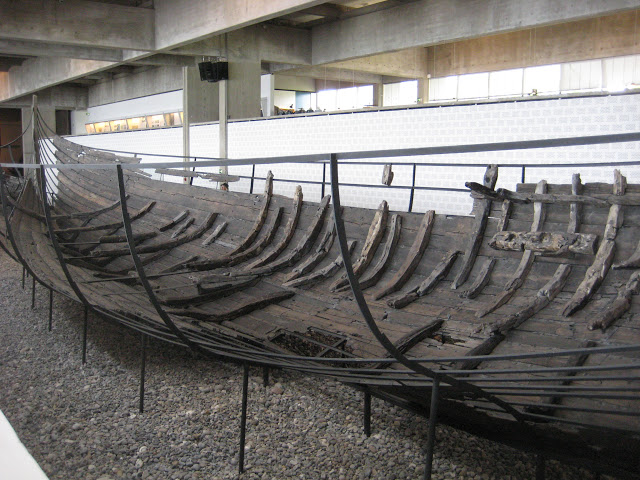 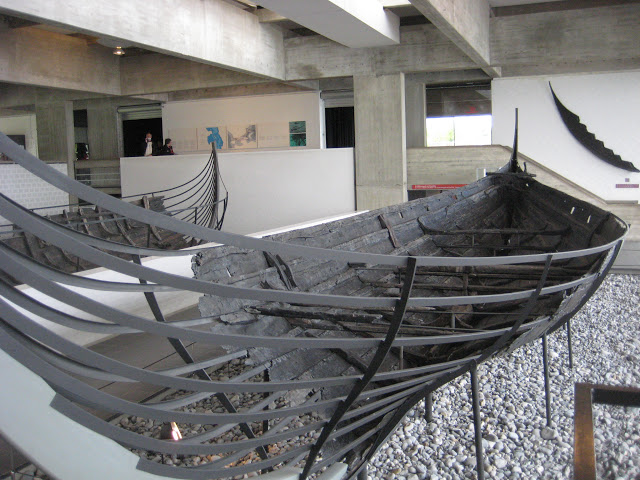 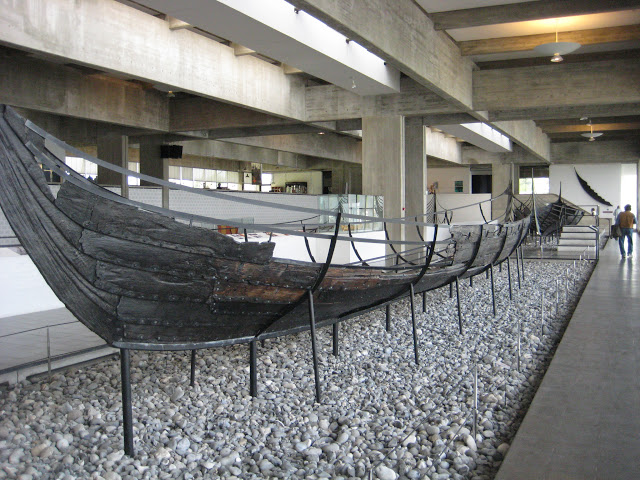 On my way back to the train, I stopped at a bakery to get some lunch. They couldn’t figure out how to get the machine to accept my credit card without a PIN, so they finally offered me the 23 kroner worth of rolls as a gift. I handed them my pocket full of change, which came to about 16 kroner. (It’s about 6 kroner to the dollar.)

I so wish I had one more day here so I could make it to Fredriksborg Castle and Louisiana, one of the great museums of contemporary art. Both are about 40 minutes away by train, and I just couldn’t fit it all in. I did get to spend some time in Rosenborg Castle, which was truly interesting. It’s was the castle of King Christian IV, from the 17th century. Apparently he was a real lecher. He had a room with a mirrored floor so he could look up the ladies’ dresses. One story Mike told us yesterday is that he’d have dinner parties for the men where they’d have lavish banquets sitting on toilet chairs so they didn’t have to get up from the table. The servants mopped up the mess and the men kept eating. 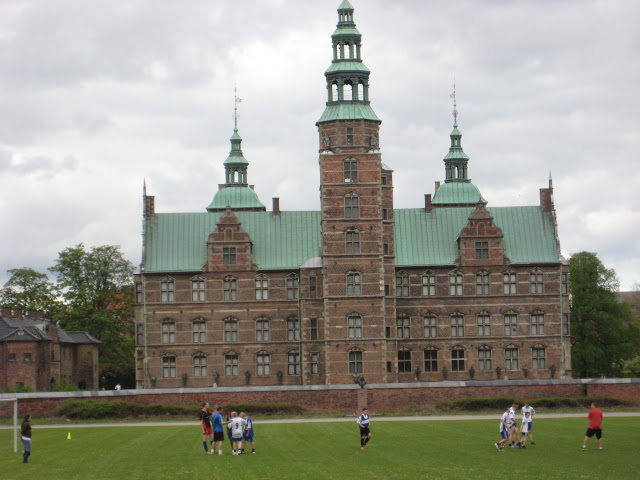 I took lots of pics inside. If you’re interested, check out my Copenhagen album.

Tomorrow I’m off to Ærø. Not sure if I’ll post again this evening after the bike tour. I’ll see how tired I am.