There’s really not much to say about Plitvice Lakes National Park.

The pictures don’t do it justice. I took some videos which also only pretend to capture the scope of it.

I’ll try to say how it made me feel.

I’ll post a few photos to whet the appetite. But you have to see the entire album. And I took some videos, but they will take too long to upload on this hotel’s WiFi, so they’ll have to wait until I’m home.

Or here’s a better idea. Come here. Just come see this place, because until you do, you won’t believe a place like this exists.

The place we’re staying is called a B&B, but it’s essentially a hotel with some of the rooms in a house on the grounds. It’s actually very lovely. After we got back from the park, we had dinner at the hotel restaurant, and we met three pairs of travelers from the US, all of whom were devotees of Rick Steves. Two were couples from Washington State, one from Port Townsend, the other from Olympia; the third were a father and daughter from Ohio. And we are all on similar itineraries, so we compared notes and offered each other advice on where to stay and what to see.

And dinner was yummy too. There are pics of the food and the room in the album. But forget those. Enjoy the falls. 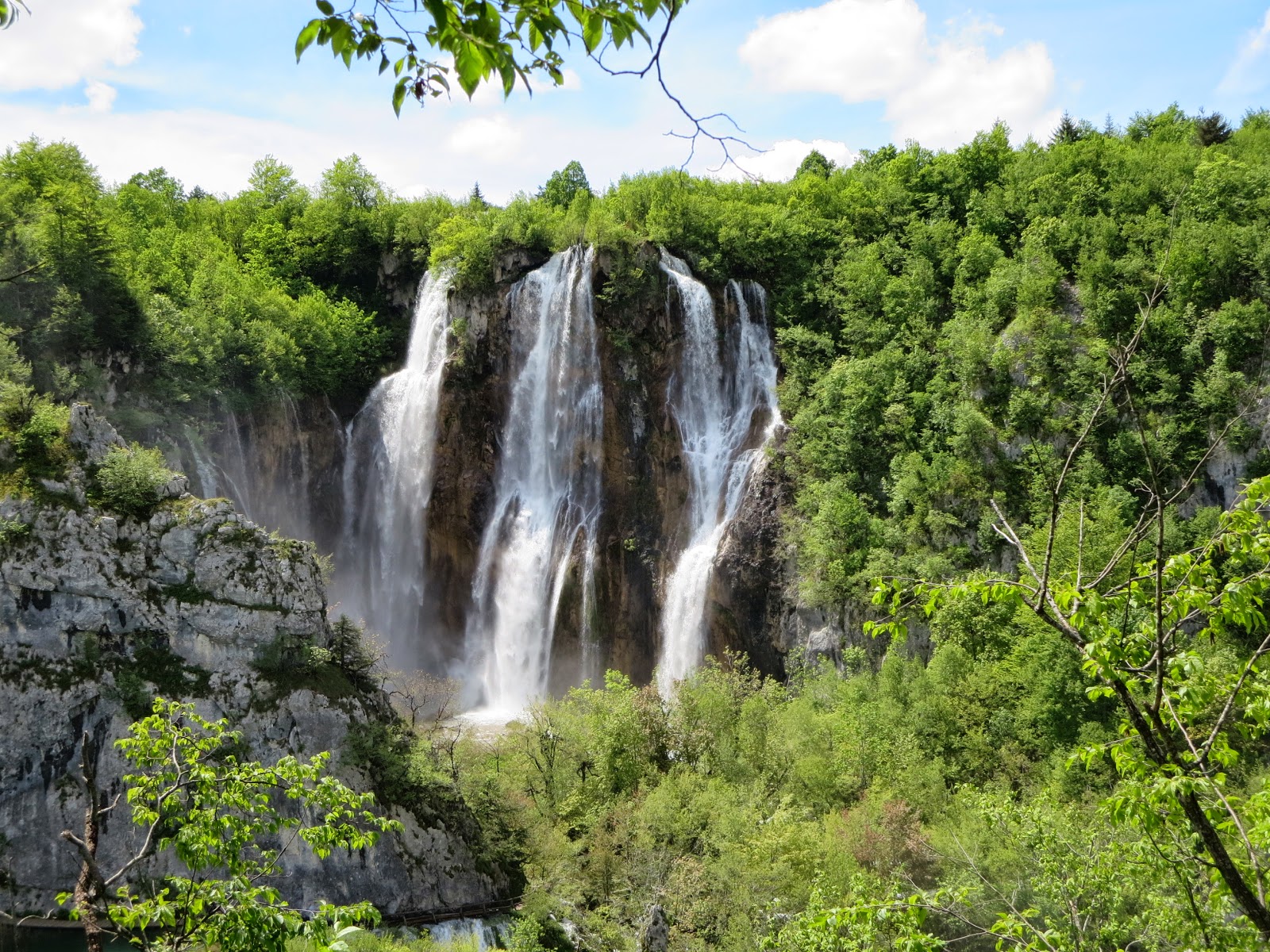 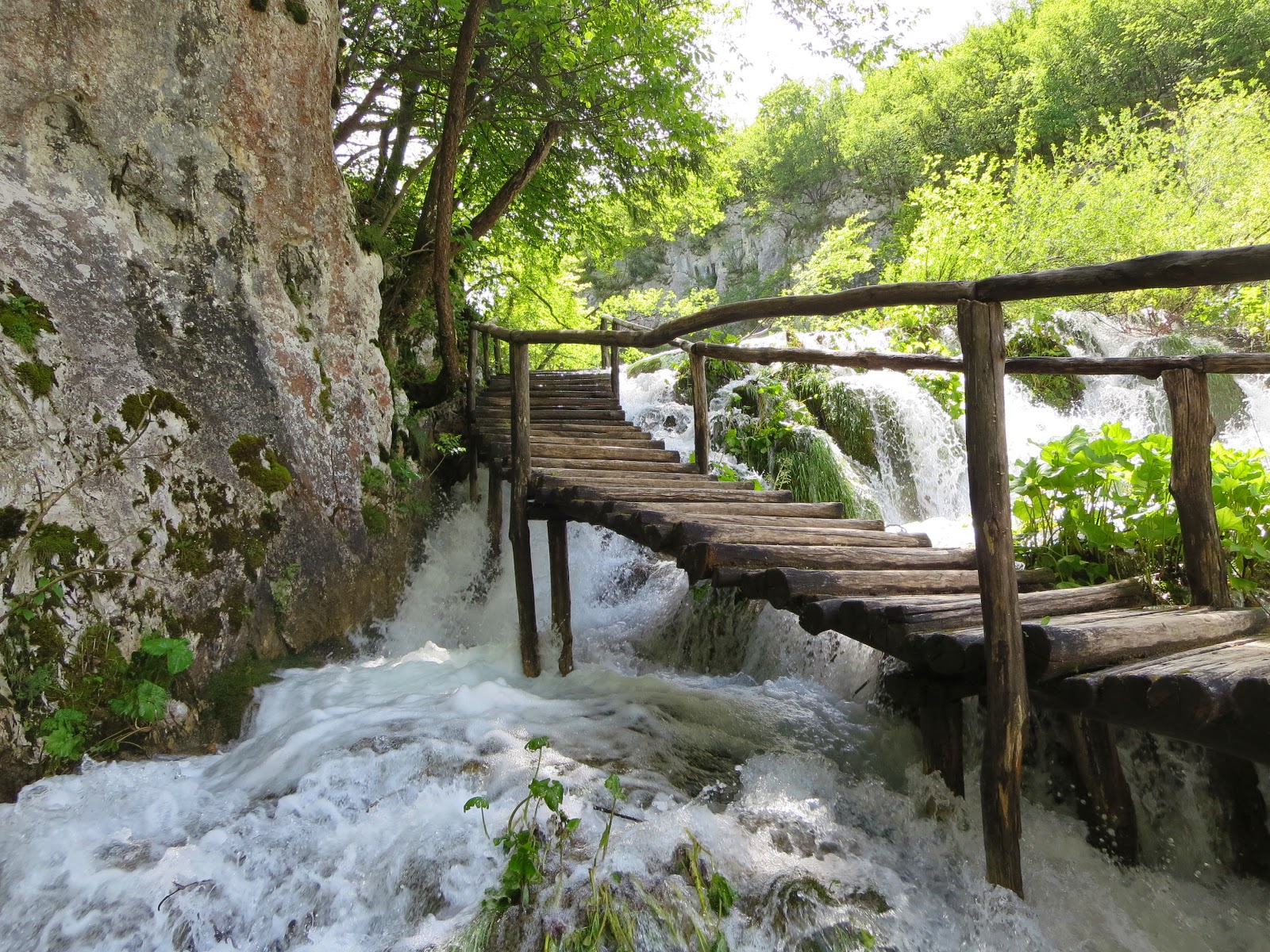 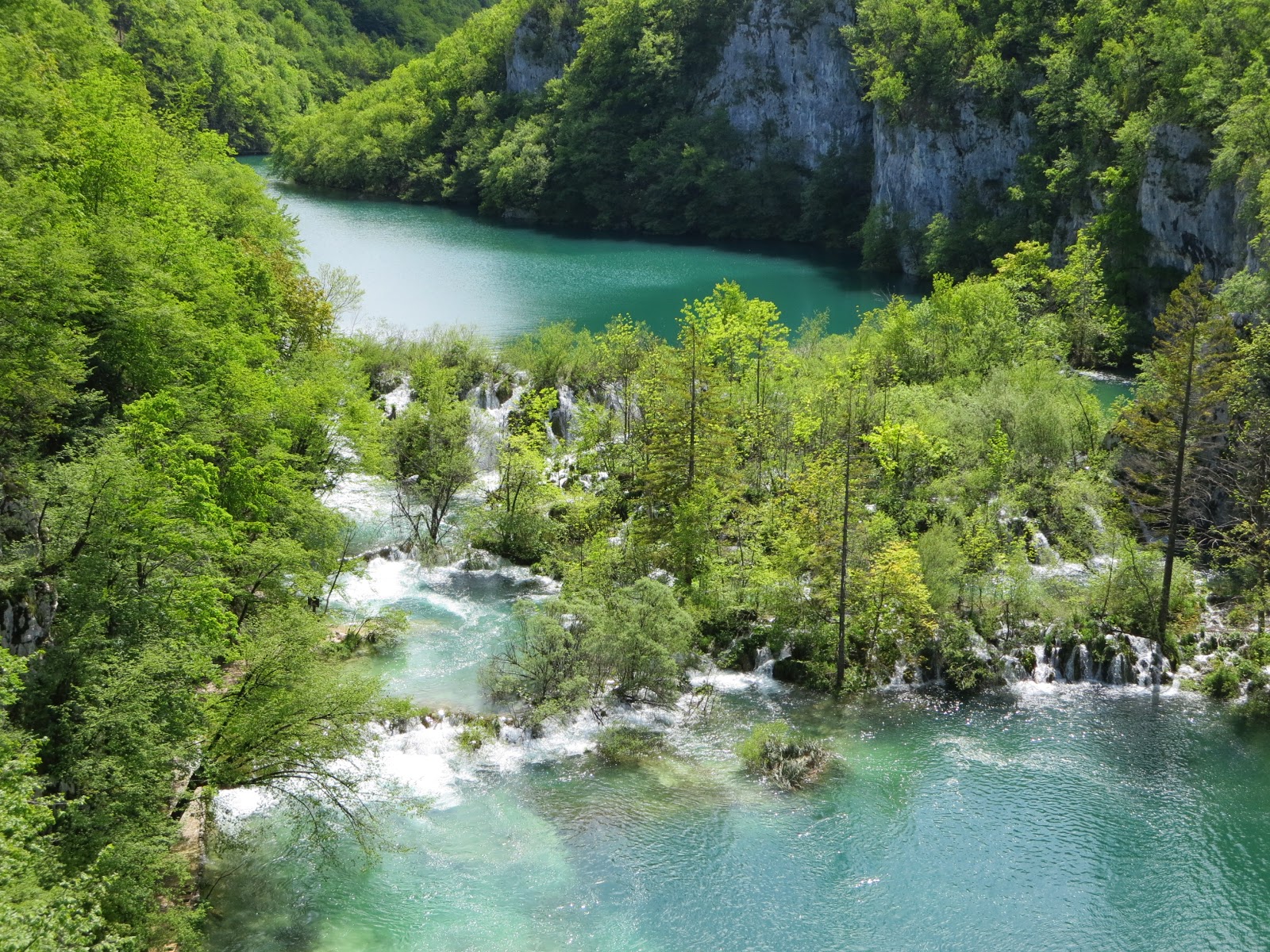 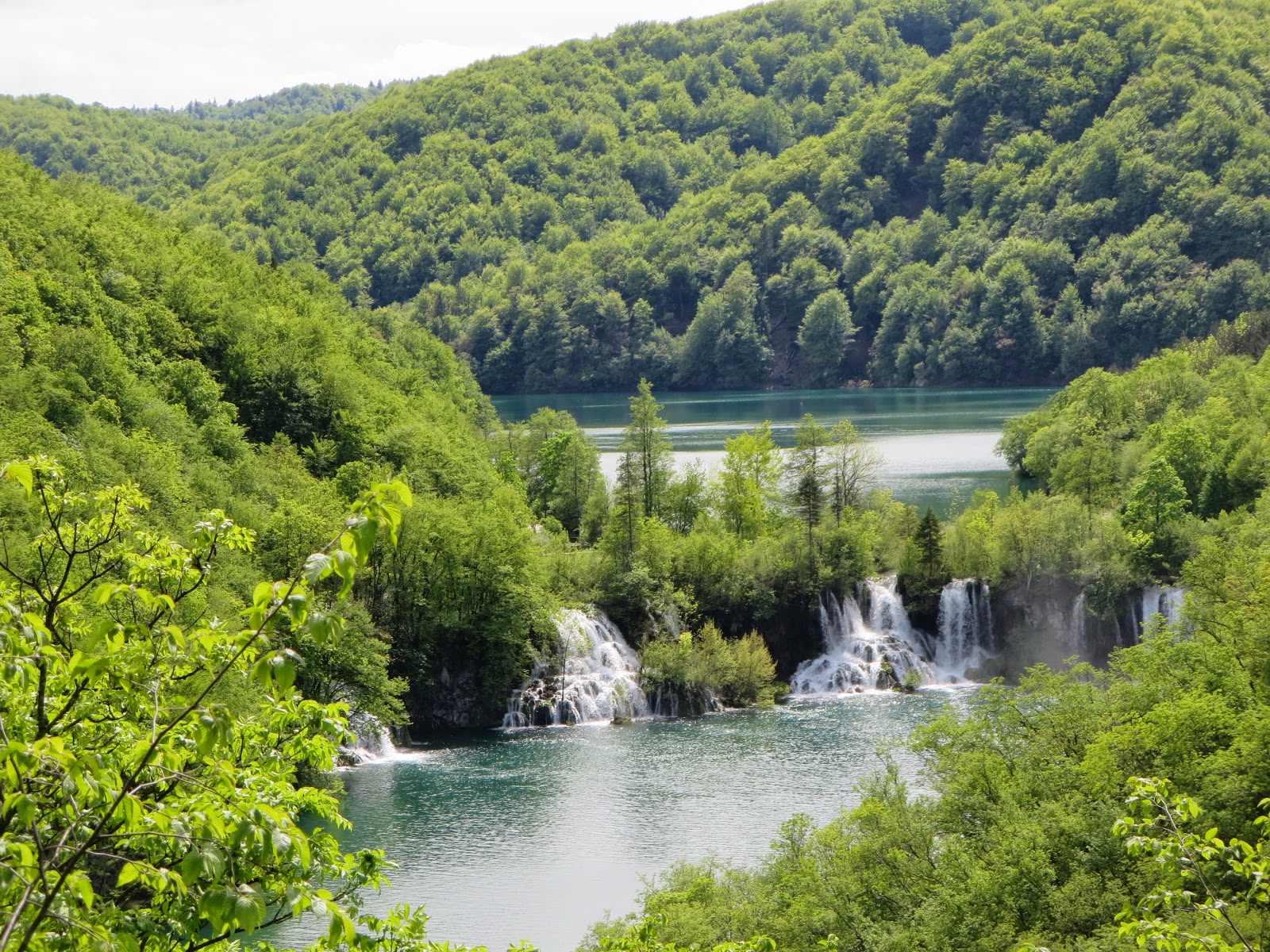 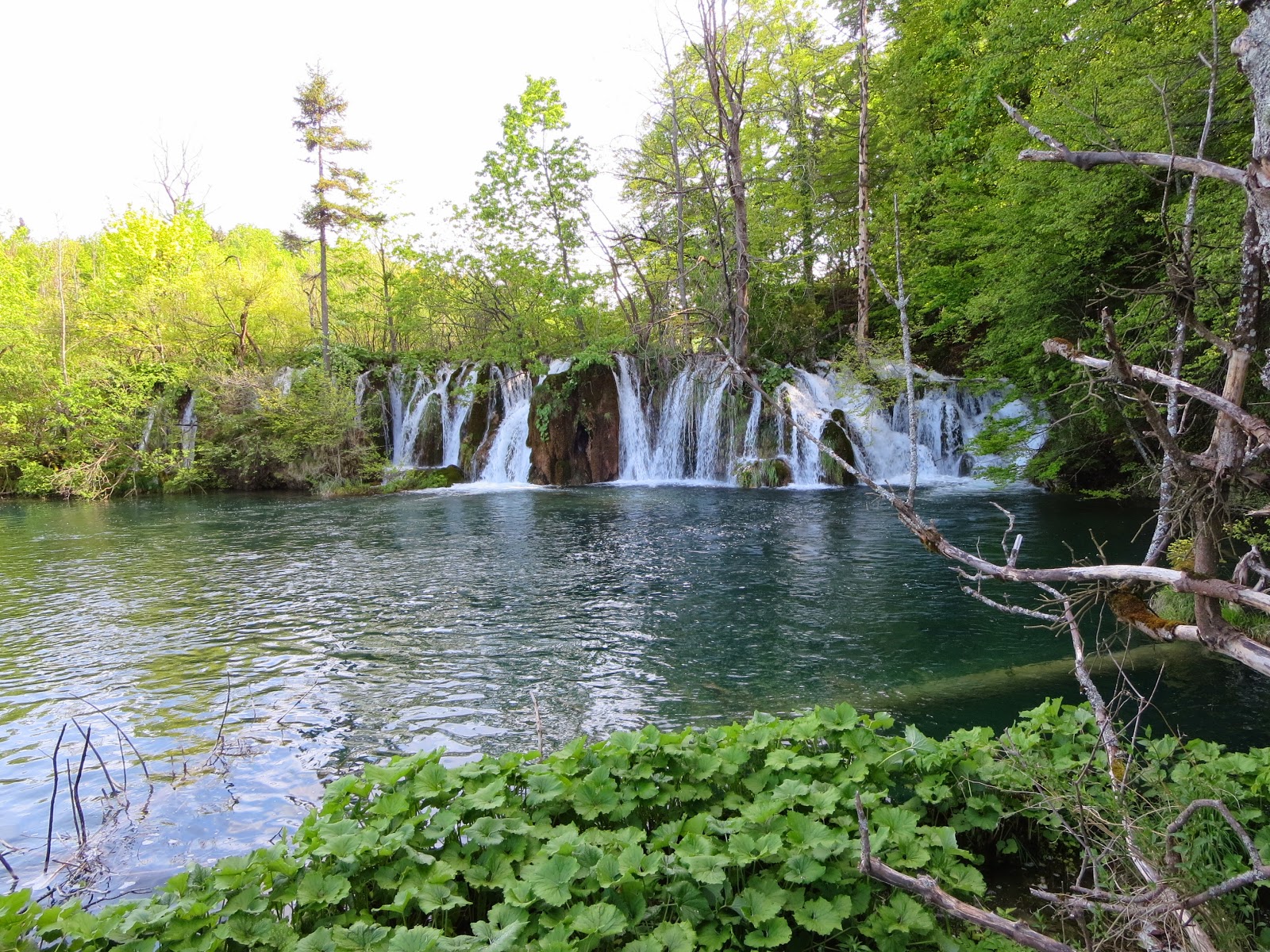 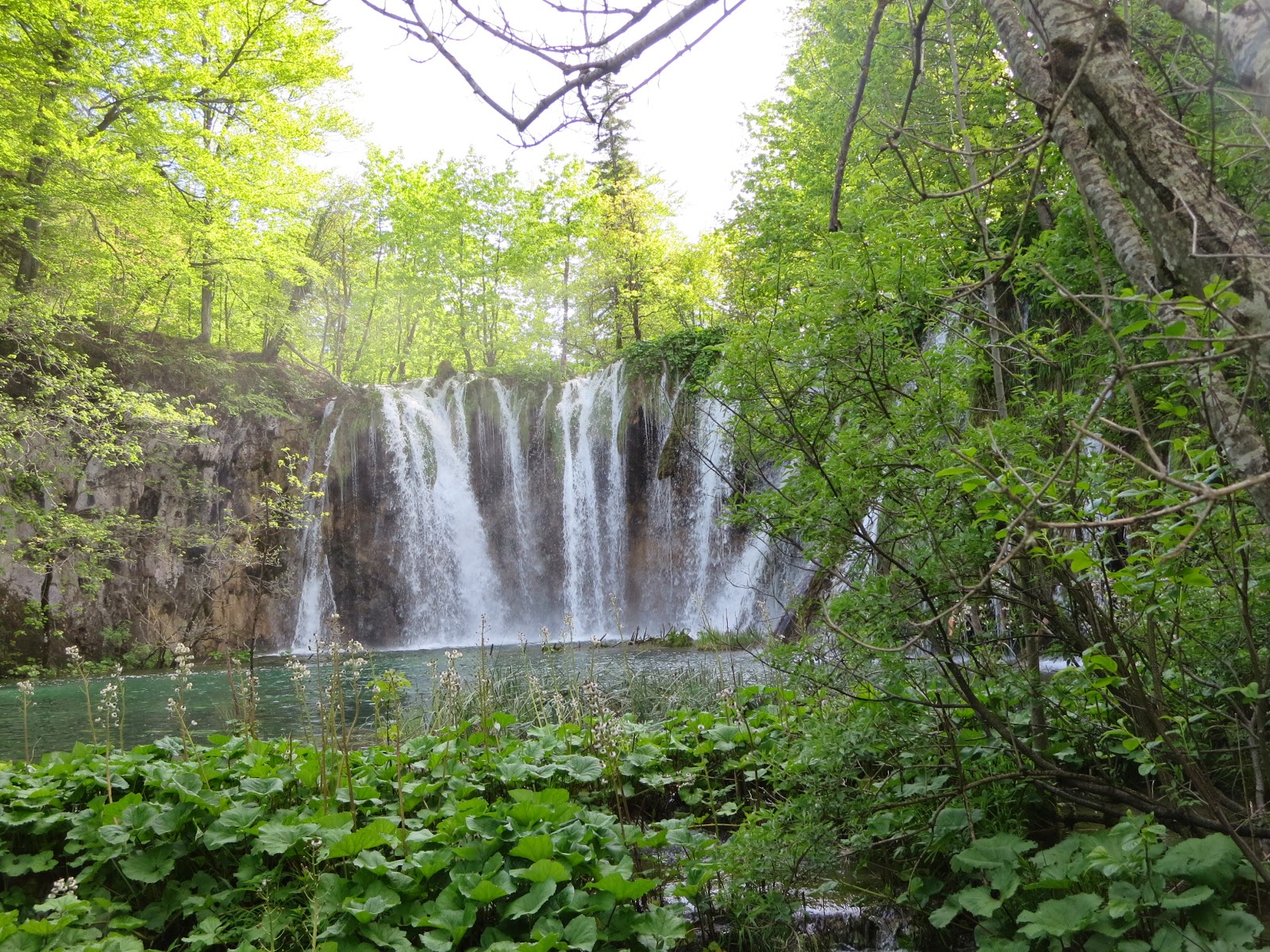 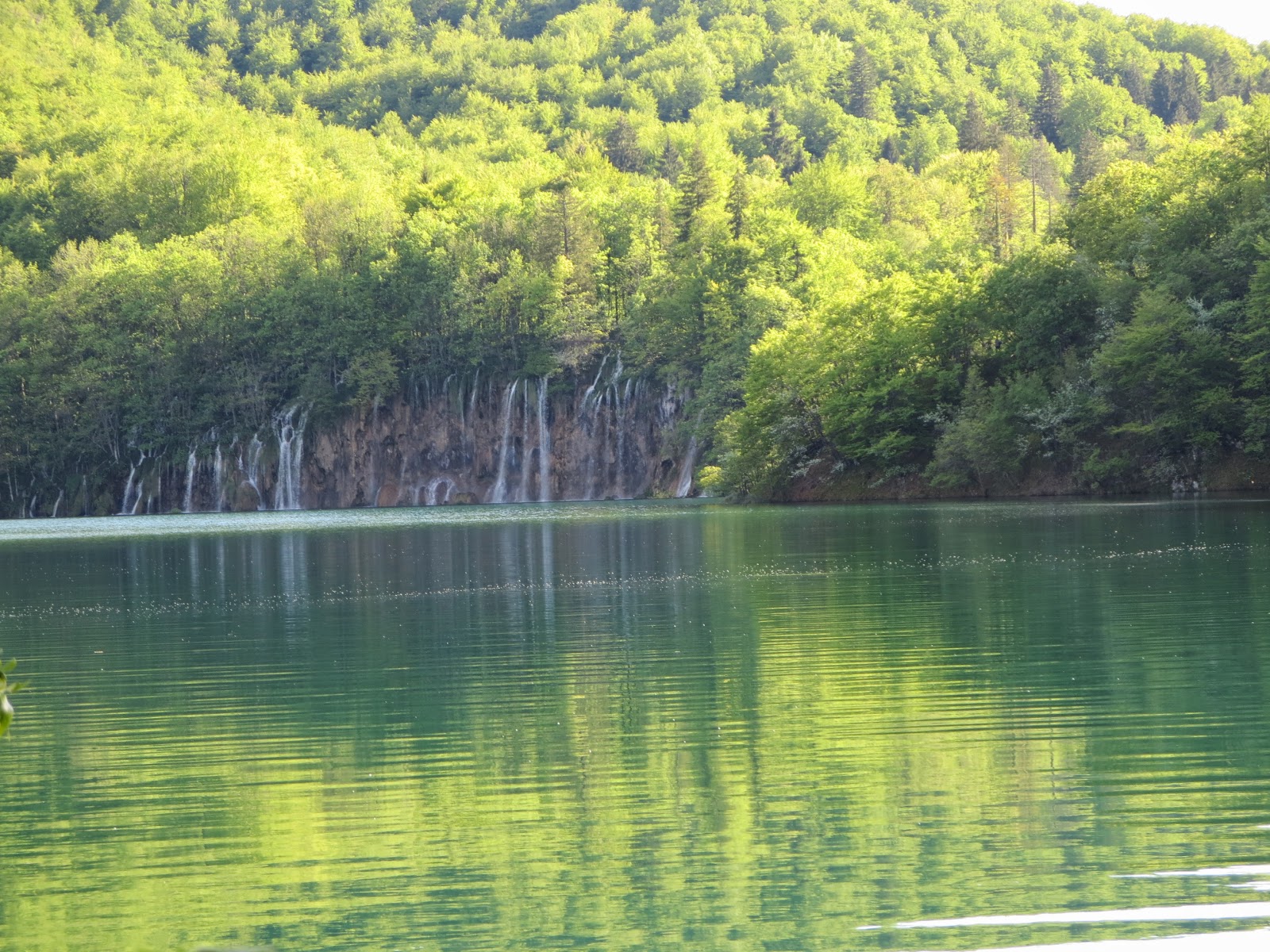 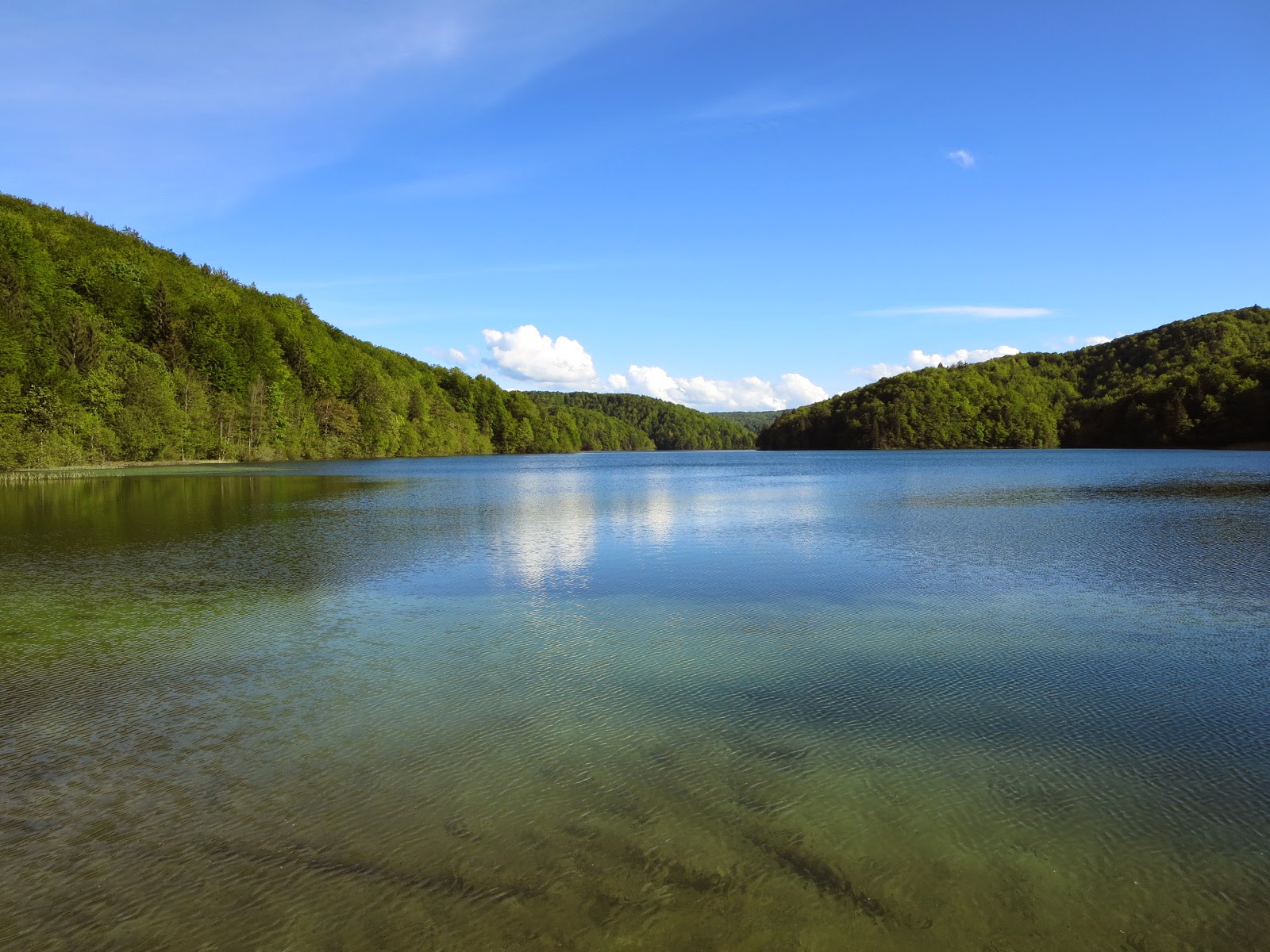 Tomorrow we’re off to Sarajevo, where they’re predicting rain and chilly temps for the next few days. But you think that’ll stop me? I laugh at the rain. Ha ha ha ha ha!