We departed this morning a little before 9:00, anticipating the longest drive of the trip, estimated by Google (and by the folks at JayWay, the tour company that helped create the itinerary) as about five hours.

We arrived at our apartment in Sarajevo at 17:30, making the total day close to nine hours. We stopped twice for a total of less that two hours, but still.…

Most of the day was a mix of sun and clouds with a few sprinkles, but as we drove into Sarajevo, it started to rain seriously. It’s now 21:30, and the rain hasn’t let up.

Bosnia is a beautiful country, filled with rolling green hills, some covered with lush forest, others with pastures and grazing sheep. The road, which was all twisty two-lane highway except for about 30 kilometers of autoroute approaching Sarajevo, is punctuated by tiny villages and some bigger towns. We stopped first in Bihać, about a half hour into our trip. There are some interesting things to see there, so it was worth a stop of about 45 minutes just to wander around.


Our second stop was in Jajce, a town about 135 km northwest of Sarajevo. There is a walled town with an old fortress at the top and some 24 additional national monuments, though it is not as well restored as other similar places I’ve seen. 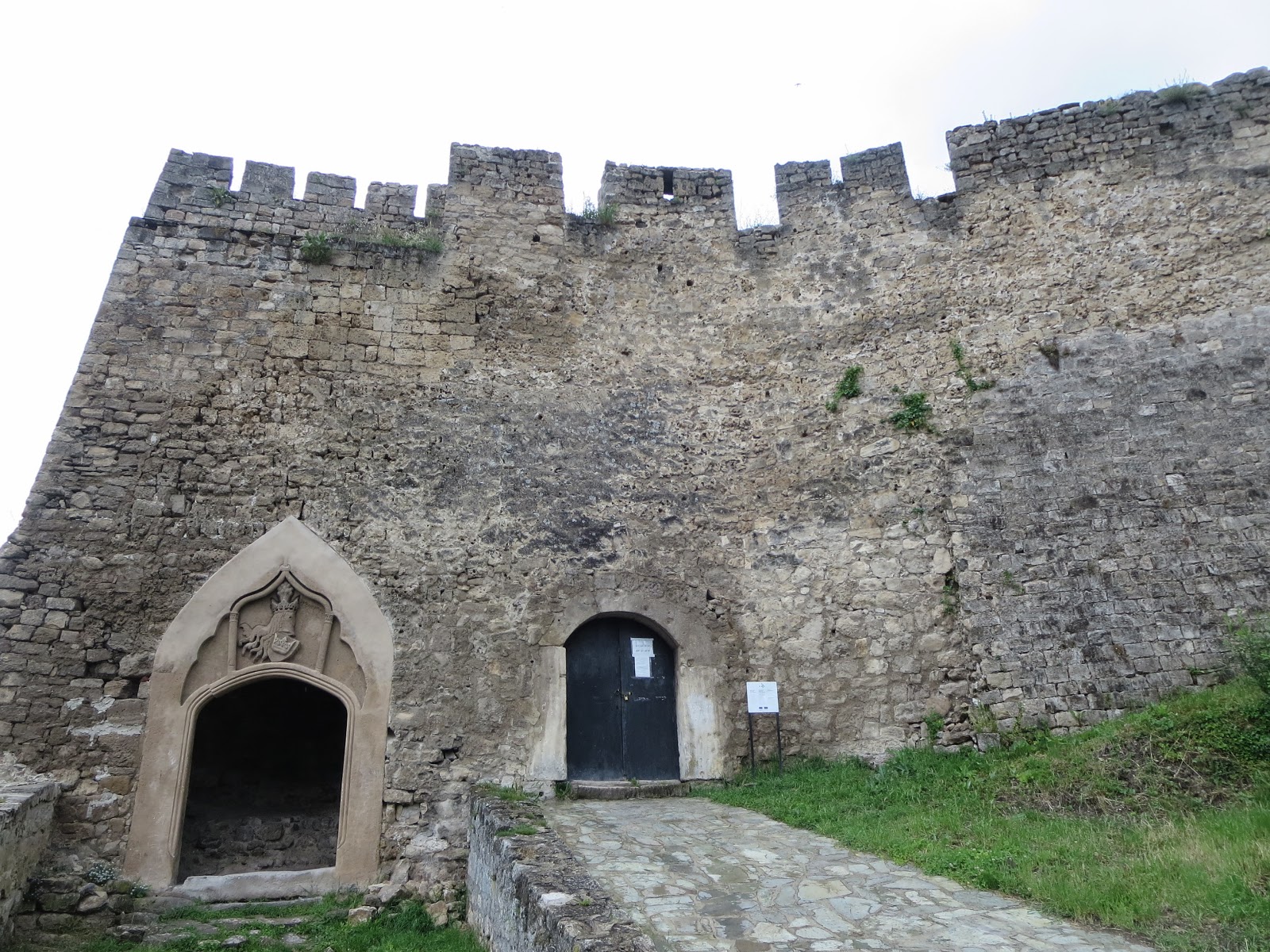 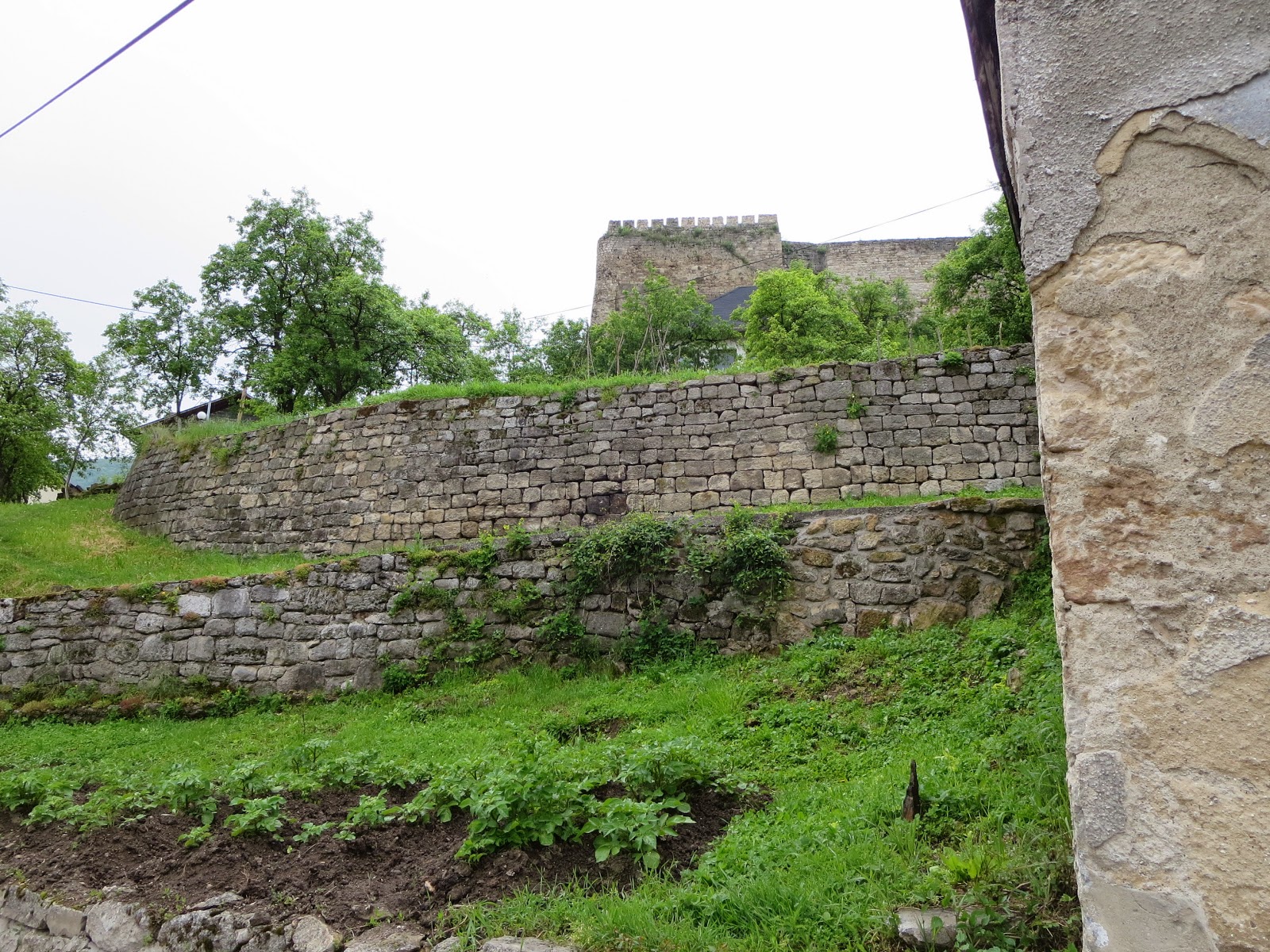 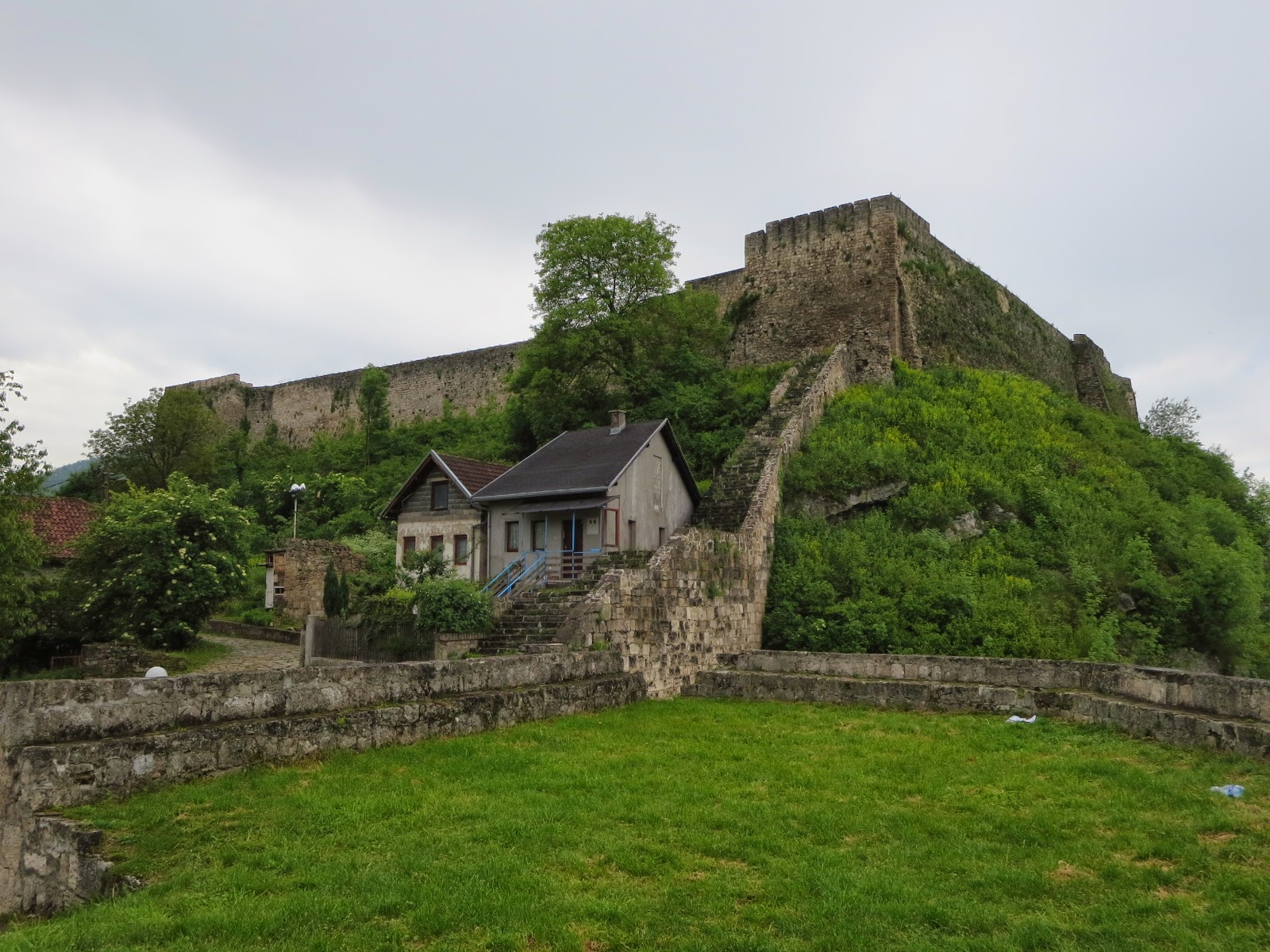 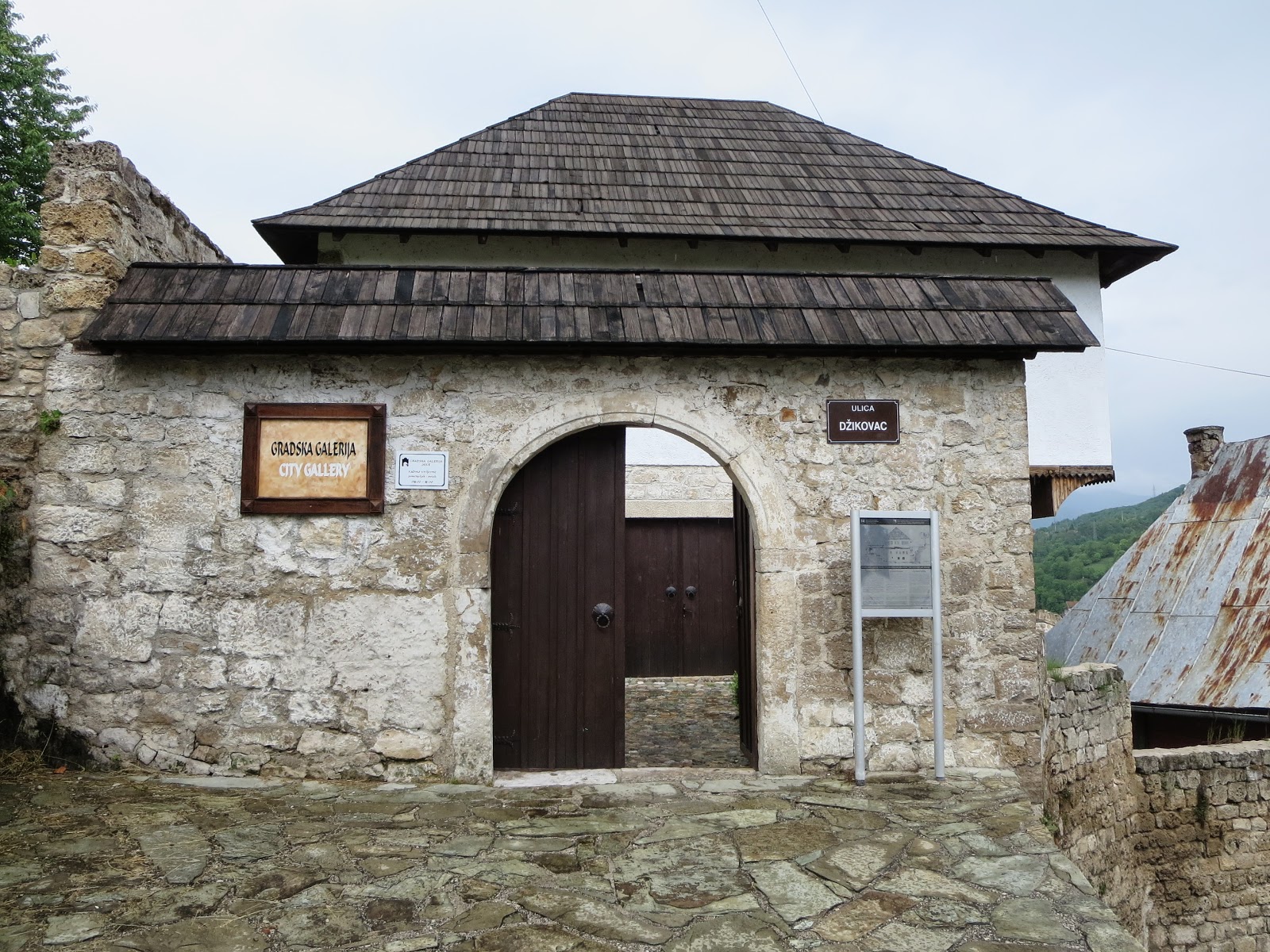 While we were there we had lunch at a pizzeria and grill, and I finally tried my first ćevapi. They were even better than I imagined. 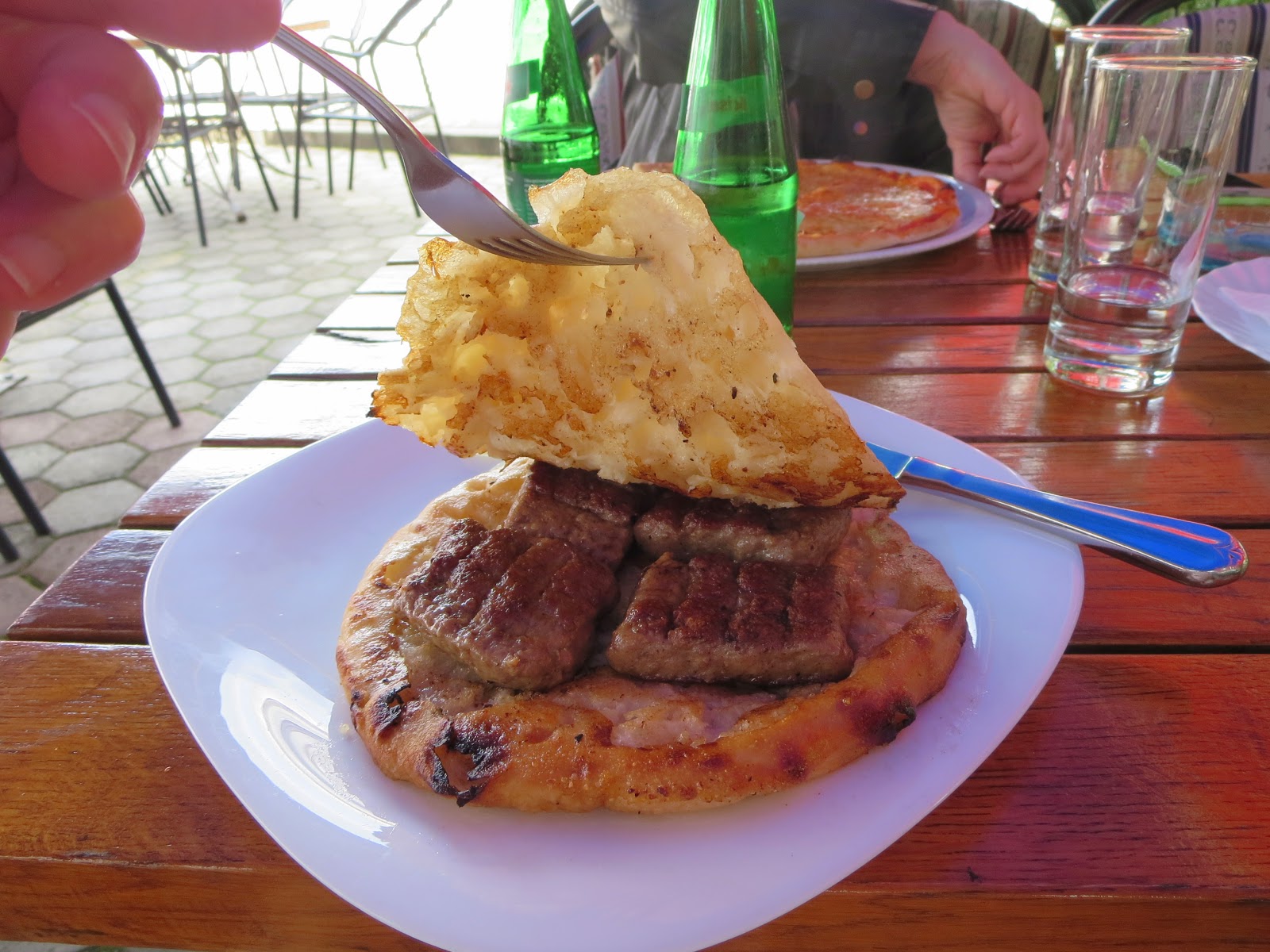 By the time we got to Sarajevo, I was exhausted. In fact, I don’t know why I’m still up. I should go to bed. We have a whole house on a quiet and very narrow street right in the old town, and since Troy is leaving tomorrow, I will be here by myself.

We walked down to the old town so Troy could at least get a quick walk-around before she leaves, and we bought some bureks for dinner and some breakfast stuff. It’s nice to have an apartment so I will not have to go out for breakfast every morning and, if the weather’s good, I can pack picnic lunches for when I’m out and about exploring the city.

I’ll finish by saying I hope it doesn’t rain tomorrow, and I’ll have pics of Sarajevo, rain or shine.