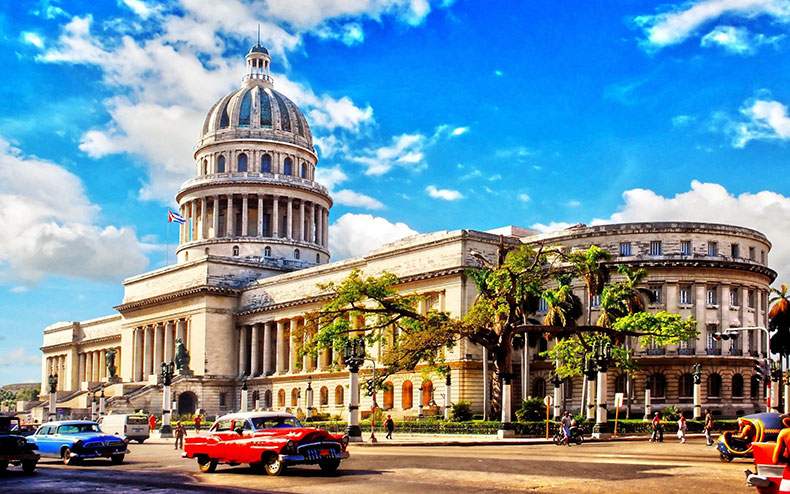 We’re into the last two weeks of the year. 2019 included lots of travels for me, including the most significant journey of my life: a move to a new country.

In January I traveled to Mexico for the third time. My first visit was a one-day foray into Tijuana from San Diego, back in 2007. I hadn’t yet started blogging much about my travels then. Ten years later I made a week-long Christmas-week trip to Tepoztlan and Mexico City. That’s when I really fell in love with Mexico.

So when I decided to start thinking about retirement, I looked to Mexico as a place where I might be able to afford to quit working. When I started researching, I learned about Ajijic, and I decided to take a trip to check it out. I came down here for a week in January with no plan other than to see if it suited me. I figured it would be the first of several trips to various potential retirement destinations.

By the end of the week I was under contract to buy a house.

Meanwhile, I had a big trip already planned: four weeks in early spring to Central Europe. While I was gone, I got an offer on my house in Seattle, and pretty much all my possessions were sold in an estate sale. When I got back at the end of April, I had six weeks for good-byes, and on June 7th I made my big move.

Living in a beautiful place with near-perfect weather doesn’t exactly excite the travel bug. I made a return to Seattle in August to see friends, pick up some items I left behind in their basements, and play in a bridge tournament. I went to Puerto Vallarta for a week in early November to play in a bridge tournament there as well. And I went back to New Jersey to spend Thanksgiving with my family.

So what about the year ahead?

In early January I am going on a three-day tour to the Mexican state of Michoacán. We spend two nights in Morelia and on the day in between we travel to the Monarch Butterfly Biosphere Reserve, about 100 km northwest of Mexico City. We’ll also have time for a tour of Morelia and a stop at Pátzcuaro on the way home.

Later in January I’m going with my bridge partner to a sectional tournament in Mazatlán, in the state of Sinaloa. Although it’s a trip primarily to play bridge, I am hoping for opportunities to explore the Centro Histórico and walk a small portion of the 21-kilometer malecón.

The trip I’m most excited about is a seven-night tour to Cuba in February. My friend Cathy is coming down from Seattle and joining me on this adventure.

We spend five nights in Havana at the historic Hotel Nacional de Cuba, which celebrates its 90th anniversary in 2020. During our time in Havana we’ll have various tours and visits to historic sites. We’ll also take a day trip to the village of Viñales and the Viñales valley, a UNESCO World Heritage Site.

The last two nights we go to the beach resort of Varadero. I guess after five days of major sightseeing, it will be great to have time to relax at the beach.

The Rest of the Year

That’s all I have planned so far for 2020, and that only takes me through the first six weeks of the year!

I don’t know that I’ll take any other big trips, but I’m hoping to explore some more of this beautiful country that is now my home.

Although I wasn’t sure about taking any more trips, I’ve decided to take a leap of faith that the situation in the Middle East won’t escalate, and I’ve planned one more big trip.

Later this year I’ll be taking my second tour with Overseas Adventure Travel (OAT). Previously I took an OAT tour to South America in 2017.

This fall I will travel to Rome for three days to start my adventure and get over jet-lag before the real trip begins. Rome is probably the main city in Europe I haven’t visited yet, and one of the few that’s always been on my bucket list.

From there, I’ll fly to Amman, Jordan, to begin a 27-day tour that includes the following stops:

I’ll post a more detailed itinerary with all the stops and activities that are part of this trip as the date gets closer.