My little history lesson has given me a new sense of context that I think will make visiting Sarajevo very memorable. Of all the places I’m going on this trip, I think it is the one where knowing the history will make the most difference in terms of how I experience it.

It’s a cruel irony that for a few short years, Sarajevo became synonymous with sectarian strife, because for virtually its entire history , this beautiful city was a model of the opposite: Muslims, Catholics, Orthodox Christians, and Jews living together in cooperation and harmony. (One of its many nicknames is “Little Jerusalem.”) Squeezed into its narrow valley, Sarajevo never even had the option of splitting itself up into ethnic ghettos , so people lived side-by-side. To this day, there are several places in the city where you can see a mosque, synagogue, Catholic church, and Orthodox church with a turn of the head. (Rick Steves)

There’s a free walking tour every day at 16:30 in Sarajevo, so I’ll definitely plan on doing that. Ideally, if we get there in time to do it on our first day, that would be a good orientation, and it would be a chance for my sister to see things before she flies out the next morning. Rick Steves also highly recommends hiring a local guide, so I’ve made some inquiries about that.

Then there are the places I’ll want to explore in depth, either with a guide or on my own.

Baščaršija literally means “Main Marketplace,” and was originally applied to the main square in the Ottoman-style Old Town, but now it it is used to refer to the entire Old Town. At its center is a fountain, called Sebilj.

This museum is built in the oldest synagogue in Sarajevo, built in 1581. It includes exhibits on medieval Sarajevo, the Holocaust, and modern Jewish life. And inside can be found a replica of the Sarajevo Haggadah, one of the most important illuminated manuscripts in all Judaica. The original, in the National Museum, can only be viewed from a distance through a glass door. 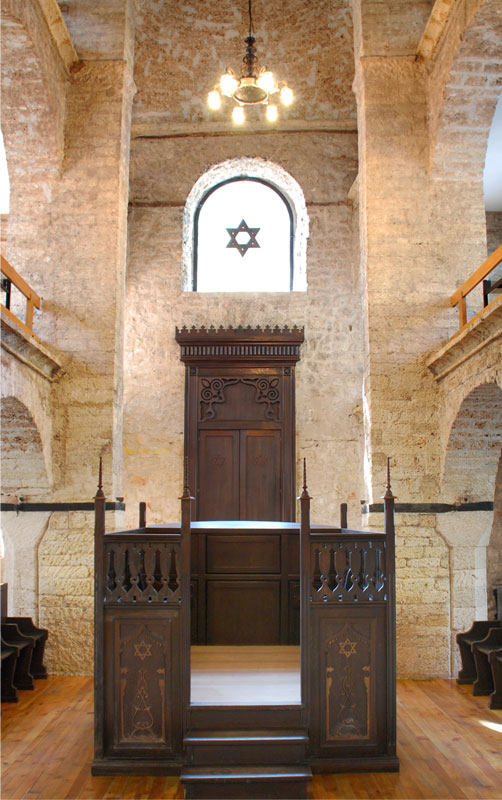 During the Siege of Sarajevo, which lasted more than 1300 days between 1992 and 1995, a tunnel was built to allow food and humanitarian aid, as well as arms, to be brought into Sarajevo, and to allow people to leave. The tunnel was 800 meters long. The museum is in the house that served as its north entrance (inside the besieged city).

There are a number of other museums and neighborhoods to explore in Sarajevo, and I might also consider getting outside the city. Plus, it’s probably a good place to try some interesting food. (Note to self: do a post on local cuisines of the places I’m visiting.)