That’s about twice as many places as I can reasonably expect to see in three weeks, at least the way I want to see them. The problem I keep facing with this itinerary is what to cut out of it.

Berlin, everyone tells me, deserves a week by itself, and Prague probably merits close to that. So then what else do I include?

Or do I cut Berlin? I could actually include Berlin in my Next #1 itinerary. I could do a week in Berlin, take a train to Amsterdam, spend a week there, and then hit Belgium for a week. But even then, what do I include in this itinerary?
So here are some options:

And then there are the Itinerary #1 options:

Let’s say I’ve narrowed down my next trip to one of these five itineraries. (Oh, and let’s say I’ve eliminated Itinerary #3 (Spain and Portugal).

So here are some highlights of what’s drawing me to these places.

I’ll begin with the words of my favorite travel guide, Rick Steves:

Dresden surprises visitors, with fanciful Baroque architecture in a delightful-to-stroll cityscape, a dynamic history that mingles tragedy with inspiration, and some of the best museum-going in Germany. Today’s Dresden is a young and vibrant city, crawling with proud locals, cheery tourists, and happy-go-lucky students who have no memory of communism. This intriguing and fun city winds up on far fewer American itineraries than it deserves to. Don’t make that mistake.

Someone told me Leipzig is like Berlin but smaller, without any real highlights unless I’m interested in J.S. Bach. Well I am very interested in Bach, so there’s that. And pretty much everyone else suggested multiple nights in Leipzig.

Rick Steves doesn’t have a little blurb about Leipzig on his web site, so here instead is a quote from Fodor’s:

Leipzig is, in a word, cool—but not so cool as to be pretentious. With its world-renowned links to Bach, Schubert, Mendelssohn, Martin Luther, Goethe, Schiller, and the fantastic Neue-Leipziger-Schule art movement, Leipzig is one of the great German cultural centers. It has impressive art-nouveau architecture, an incredibly clean city center, meandering narrow streets, and the temptations of coffee and cake on every corner. In  Faust Goethe describes Leipzig as “a little Paris”; in reality it’s more reminiscent of Vienna, while remaining a distinctly energetic Saxon town. 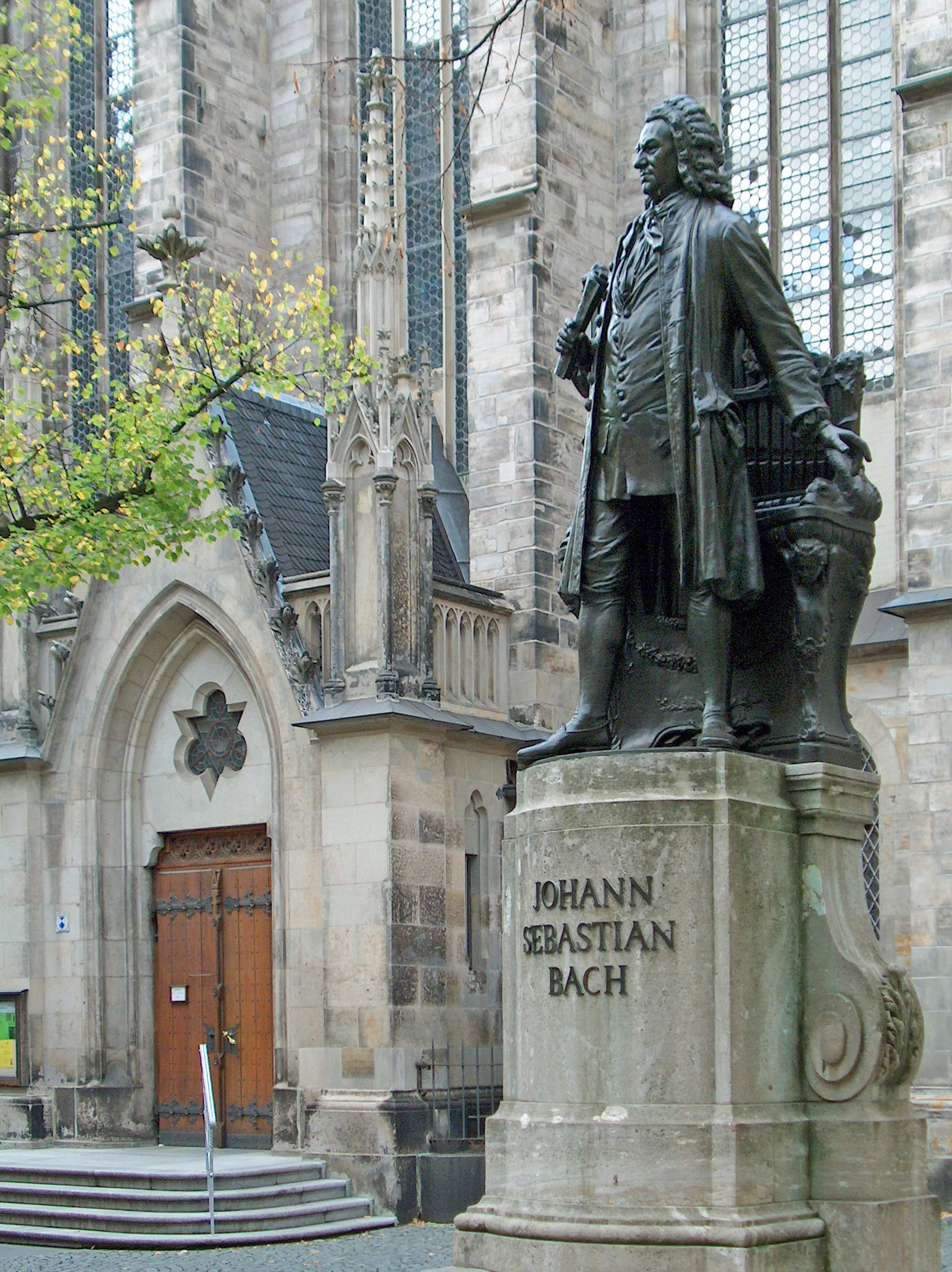 Český Krumlov is a town of about 15,000 roughly 175 km south of Prague, Its most famous sight is probably its castle, but its old town is a UNESCO World Heritage Site, and there are some other things to see in the vicinity, so whether to do a long day trip or tour from Prague or to spend a night, I’m not sure.

It’s the capital of Slovakia, it’s close to Vienna (where I went on my very first trip to Europe), and it’s a bit out of the way on this itinerary. I’ve heard it’s nice, but I don’t know how much time it’s worth spending here. It was a major central European cultural and political center (formerly known as Pressburg), so there’s some rich history worth exploring.

Bratislava, long a drab lesson in the failings of the communist system, is turning things around. A decade ago, the city center was grim, deserted, and dangerous — a place where only thieves and fools dared to tread. Today it’s downright charming, bursting with colorfully restored facades, lively outdoor cafés, swanky boutiques, in-love-with-life locals, and (on sunny days) an almost Mediterranean ambience.

Here’s what my buddy Rick says about Kraków :

Kraków is easily Poland’s best destination: a beautiful, old-fashioned city buzzing with enjoyable sights, tourists, college students, and some heavy history (nearby lies the Holocaust memorial and museum of Auschwitz-Birkenau). Even though the country’s capital moved from here to Warsaw 400 years ago, Kraków remains Poland’s cultural and intellectual center. Of all of the Eastern European cities laying claim to the boast “the next Prague,” Kraków is for real. Someday, this gem of a city will be as swamped with tourists as any big-league destination. Enjoy it now, while it’s still relatively quiet.

Warsaw is Poland’s capital and biggest city. It’s huge, famous, and important…but not particularly romantic. If you’re looking for Old World quaintness, head for Kraków. But if you want to experience a truly 21st-century city, Warsaw’s your place. Stroll down revitalized boulevards that evoke the city’s glory days, pausing at an outdoor café to sip coffee and nibble at a pączek (jelly doughnut). Commune with the soul of Poland through its artists, favorite composer, dramatic history, dedication to the sciences, and Jewish story. And ponder the wide range of Warsaw’s postwar urban architecture. Between the buildings, you’ll find fragments of a complex, sometimes tragic, and often inspiring history. A product of its complicated past, sprinkled with the big-city style and sophistication of its present, Warsaw remains quintessentially Polish. It is a place worth grappling with to understand the Poland of today…and the Europe of tomorrow.

So maybe Warsaw shouldn’t be up at the top of my list of cities to include in my European travels, but there are some draws.

Gdańsk is a true find on the Baltic Coast of Poland. You may associate Gdańsk with dreary images of striking dockworkers from the nightly news in the 1980s — but there’s so much more to this city than shipyards, Solidarity, and smog. It’s surprisingly easy to look past the urban sprawl to find one of northern Europe’s most historic and picturesque cities. The gem of a Main Town boasts block after block of red-brick churches and narrow, colorful, ornately decorated Hanseatic burghers’ mansions. The riverfront embankment, with its trademark medieval crane, oozes salty maritime charm. Its history is also fascinating — from its medieval Golden Age to the headlines of our own generation, big things happen here.

Putting this little travelogue together has really whetted my appetite! And confused me. There are so many places I want to go!