The full title of Chapter 7 in Rick Steves’ Travel as a Political Act is “Europe: Not ‘Hard on Drugs’ or ‘Soft on Drugs,’ but Smart on Drugs.” It’s an awful title in my opinion, but it’s an interesting topic. Rick is a strong advocate for the legalization of marijuana in the United States. He is a board member of NORML and was a co-sponsor of Initiative 502, which legalized adult recreational marijuana use in Washington state. He says he is not “pro-drugs,” but that he thinks many European countries have a much smarter, more pragmatic approach to the drug problem than the United States.

That’s not to say Europe is uniform in how it addresses the drug problem.

To be clear, there is no Europe-wide agreement on drug policy. Some countries—including the Netherlands, Spain, Portugal, and Switzerland—categorize marijuana as a soft drug (similar to alcohol and tobacco). Others—including Iceland and Greece—strictly enforce laws against both marijuana and hard drugs (in fact, drug-related arrests are actually on the rise in some countries). But what most European countries have in common is an emphasis on education and prevention rather than incarceration. They believe that by handling drug abuse more as a public health problem than as a criminal one, they are better able to reduce the harm it causes—both to the individual (health problems and antisocial behavior) and to society (healthcare costs, policing costs, and drug-related crime).

By contrast, in the USA we spend billions of tax dollars fighting the war on drugs, and more than half of that is spent on police, courts, and prisons. In Europe, a much larger proportion of the money spent on the drug problem goes to counseling, clinics, and nurses. “According to the EU website, European policymakers estimate that they save 15 euros in police and healthcare costs for each euro invested in drug education, addiction prevention, and counseling.”

I get the impression that Rick believes more countries would like to legalize recreational marijuana, but they can’t because it would endanger their favored trade status with the United States. So places where it is generally acceptable often bump up enforcement seasonally. In the spring, when tourist season begins, more arrests are made. This prevents some countries from becoming a magnet for marijuana tourism.

But now that recreational marijuana use is legal in several states in the USA, I wonder how that might change things in other countries.

Rick takes an in-depth look at the policies and approaches in four EU countries.

In 1976, the Netherlands decriminalized the personal recreactional use of marijuana. But marijuana, contrary to what many people think, is not strictly legal. However, marijuana laws are essentially not enforced. They practice tolerance, and rather than criminalizing marijuana, they regulate it.

“Coffeeshops” all over the Netherlands sell marijuana, and in these establishments it’s okay to light up. Since advertising marijuana is not allowed, you have to ask to see the menu. Amounts for purchase are limited, and the coffeeshops can keep only 500 grams in stock. Smoking in public is not permitted and is frowned upon. People who don’t wish to indulge simply don’t, and they rarely encounter it or even smell it. 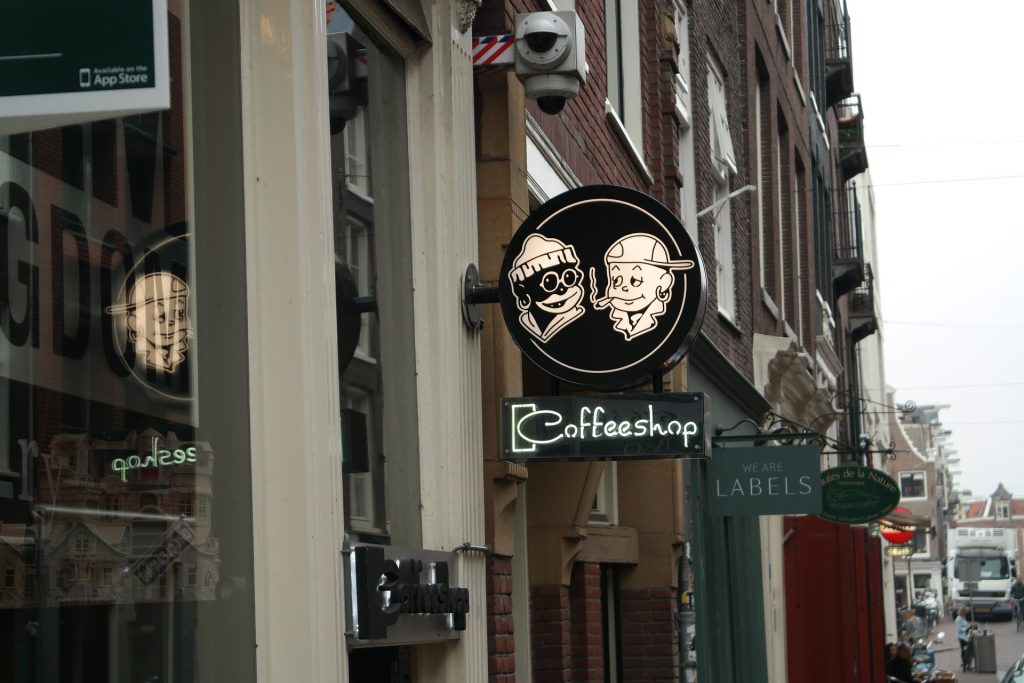 Since decriminalizing marijuana, use among Dutch adults has risen only slightly and is lower than in many other European nations. It is significantly lower than in the USA. And the Netherlands has fewer problems with hard drugs than many other places. Although marijuana is often seen as a “gateway drug,” that seems to be true only where it is illegal, because pushers on the street have an economic incentive to get young people addicted to other substances.

Here are some statistics Rick mentions:

I kind of think these stats speak for themselves.

Marijuana is illegal in Spain. But Spaniards can smoke without risk of arrest by joining social organizations. These “cannabis clubs” are for members only and are not open to the public. Members don’t buy weed. Rather, they co-own its production. The clubs are funded by annual dues and cannot make any profit. They don’t advertise, don’t allow minors, are located away from residential areas where they might get complaints from neighbors, and close at midnight.

In Spain the risk of arrest comes not from smoking but from selling even a small amount of marijuana. These clubs take advantage of laws that allow them to distribute without selling.

Switzerland has been at the forefront of some progressive and pragmatic approaches to dealing with the abuse of hard drugs. Rick shares some observations: 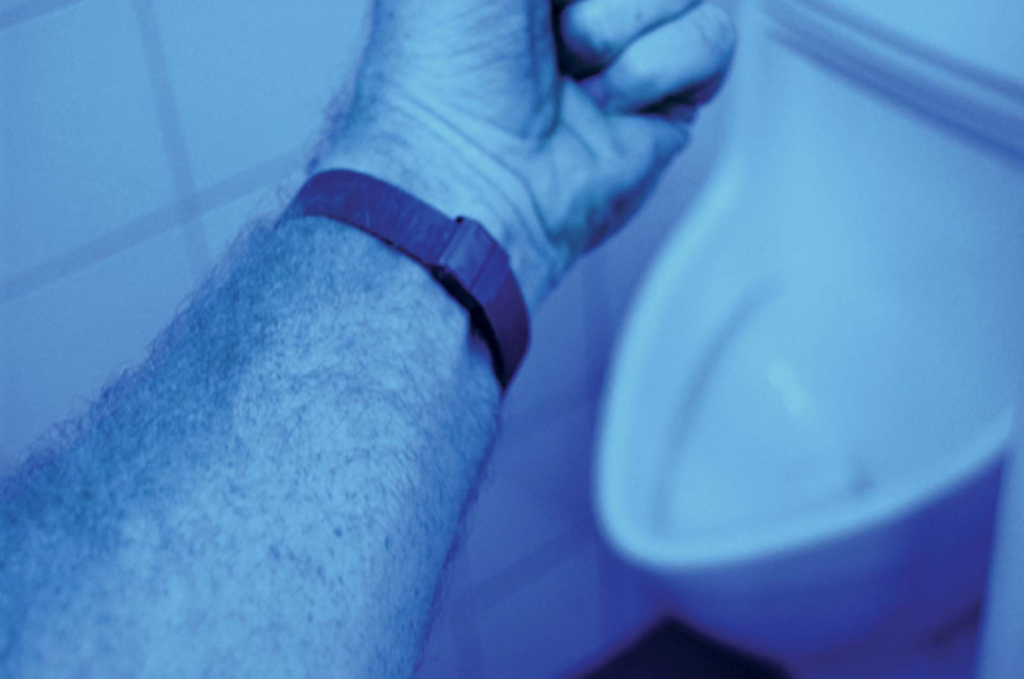 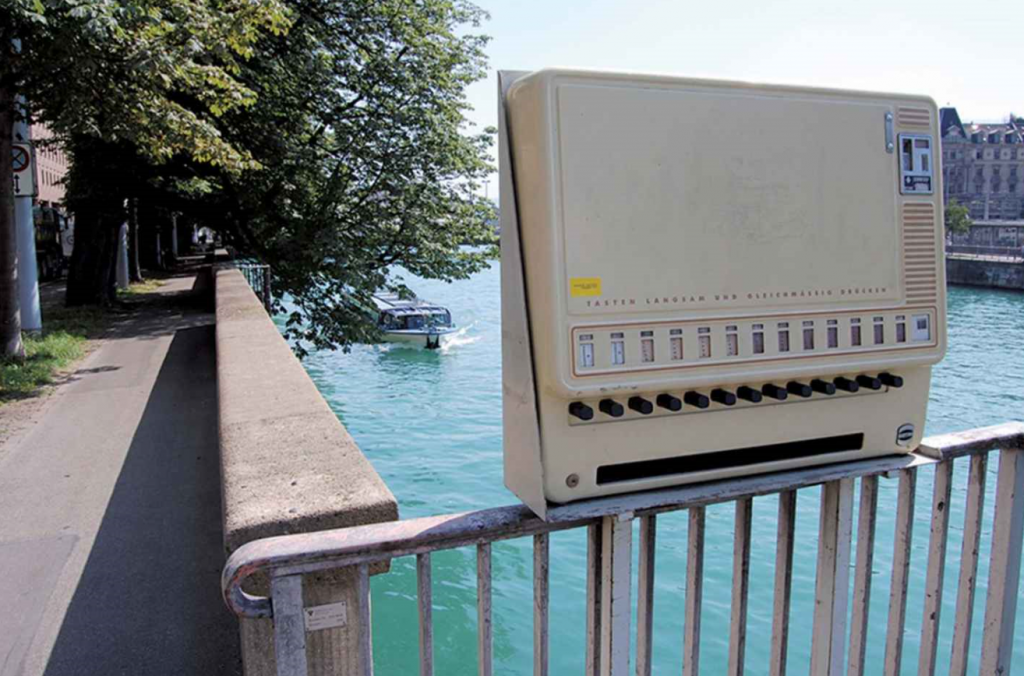 The outcome of these and other measures have been measurable. Crime and AIDS cases related to heroin use have decreased. Employment among clients in these clinics has increased. Consumption of heroin has gone down, reducing demand on the street, in turn reducing the price and drug-related street violence. Pushers are hurt at the bottom line.

With these provisions, you still have an addict—but you remove crime, violence, money, and disease from the equation, so you can treat it for what it is: a health problem for people who are screwing up their lives and need help. As Swiss addicts are safely dosed to maintenance levels, they begin to reclaim their lives, get jobs, pay taxes, and—in many case—kick their habit altogether.

By comparison, in the USA, our policies “marginalize addicts and drive them to dangerous, predatory behaviors—from simple stealing, to mugging, to prostitution, to selling drugs to others.”

In 2001 Portugal decriminalized the consumption of all drugs, not just marijuana. Here’s what has happened since then:

Rick points out that Portugal’s experiment might not work everywhere. Each society has its own ways of addressing problems. But he feels that there’s a lot to learn from Portugal. And I think he’s right.

The reason all of these stories talk about “decriminalization” and not “legalization,” and the reason there are not more instances of liberalized drug laws around the world, is simple, Rick says: other countries fear retribution by the USA. If a country legalizes drugs, it can be “decertified” by the US, making it ineligible to receive foreign aid.

Wealthy countries can afford to take some risks by exploiting loopholes in the regulations. But poorer countries cannot afford the risk of trade sanctions. In recent years Mexico, Costa Rica, Guatemala, El Salvador, and Colombia have considered some decriminalization measures. In each case, the White House sent emissaries to shut down these efforts. And this was during the Obama administration.

Legal Pot in the United States

Who knows what the Federal government will do? the Justice Department is making noise about cracking down on these states, since Federal laws still prohibit the sale of marijuana. And if it remains legal, how will that affect other countries that would like to do the same thing?