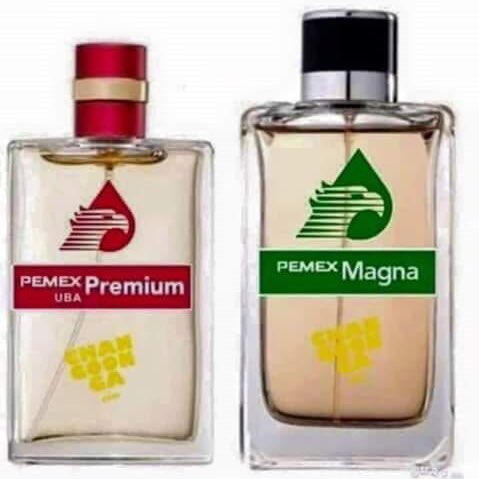 I have been thinking a lot about the situation here in Mexico that has led to long lines for gas and an explosion killing 90-some people in the state of Hidalgo.

The part about Mexico

I have no idea how much coverage the situation is getting back home. When I did a Google search for articles about it, I found very little in the US media.

Here’s what people have explained to me. The Mexican government owns an energy company, Pemex, that uses a network of pipelines to deliver gasoline all over the country. Organized criminal gangs called huachicoleros have for years been tapping into these pipelines to steal gasoline and sell it on the black market. This has cost the government more than $3 billion.

President Andrés Manuel López Obrador, who was just elected in 2018, has vowed to stop the gasoline theft. He had Pemex shut down the most vulnerable pipelines and begin delivering gasoline using guarded tank trucks. This has resulted in vast gasoline shortages.

On Friday in Tlahuelilpan, a small town about 80 miles north of Mexico City, one of the pipelines burst into flames. The army had cordoned off the area, but several hundred desperate Mexicans, regular folks who just needed gas, broke through and were attempting to fill containers when the fire erupted. The death toll stands at 90, with many more injured.

While touring Guadalajara and driving to Ajijic Saturday, we passed numerous gas stations with lines of 50, 60, maybe even 100 cars. Some of these stations were closed, but people waited, hoping gasoline would arrive. Most gas stations are just closed and deserted, with traffic cones and tape blocking their entrances.

Locals tell me that the gasoline shortage is responsible for the relative lack of car traffic in this area; normally traffic can be very bad on the carreterra (the main road through the various towns along the north shore of Lake Chapala).

President López Obrador has promised to resolve the situation in the next few days. I understand he plans to reopen the flow of gasoline. I don’t know how can can do that and prevent the huachicoleros from stealing gas. It’s a difficult situation.

The part about me

But as one gringo resident said to me, you can pretty much just let Mexicans deal with their shit and not worry about it. And I get that. Part of the reason I am considering escaping the USA is that it’s so troubling to have a strong personal investment in what my government is doing when it’s doing such horrendous stuff. Moving here will afford me the opportunity to let go of all that and not let it affect me.

But I am interested in politics and current events. I feel like I should care about goings-on wherever I am. If I’m going to be a resident here, isn’t it right and good to take an interest in Mexican politics? Even if I’m not a citizen and can’t vote?

Or is it just the opposite? As a non-citizen and, at least for now, a non-resident, is it inappropriate for me to stick my nose into affairs that are none of my concern? If a visitor comes to the USA and starts taking an interest in our politics, how would that make me feel? Impressed and pleased by their understanding of our civic life? Or annoyed by their involvement in matters that are not of any significance to them?

…I’ve made it a point to learn about local politics, economics, and other aspects of civic life. Tour guides and regular people I’ve met have been happy to educate me and often to share their personal views. But that is always about learning, never about getting involved.

In Buenos Aires my tour group visited the Abuelas de Plaza de Maio. We listened to a deeply moving talk by one of its members. As I wrote at the time, it was the emotional high point of the trip. But as affected as I was, I recognized it as a domestic issue for the Argentinean people and their government.

Is this the same thing? Am I just interested because I’m here visiting? Or do I feel like Mexican life and my life are going to become intertwined in a way that will make local politics a matter of personal interest?

Maybe I’m just overthinking all this.