I have no idea why I didn’t consider this up front, but I realized yesterday that I could easily add Bryce Canyon National Park to my itinerary by skipping the North Rim of the Grand Canyon. So I posted a query on Facebook: with a choice between these two alternatives, which should I do. And it was unanimous. Hoodoos it is!
Lodging at Bryce is already limited; the lodge in the park is booked for my dates, as are many of the inns, motels, and lodges in the village just outside the park entrance. I did find a place to stay, though, at the Bryce Canyon Pines. They have a standard motel and also cottages; I opted for the latter. 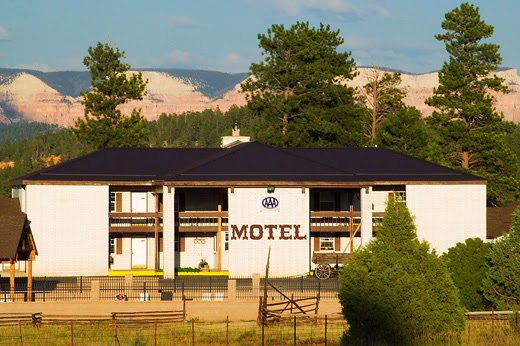 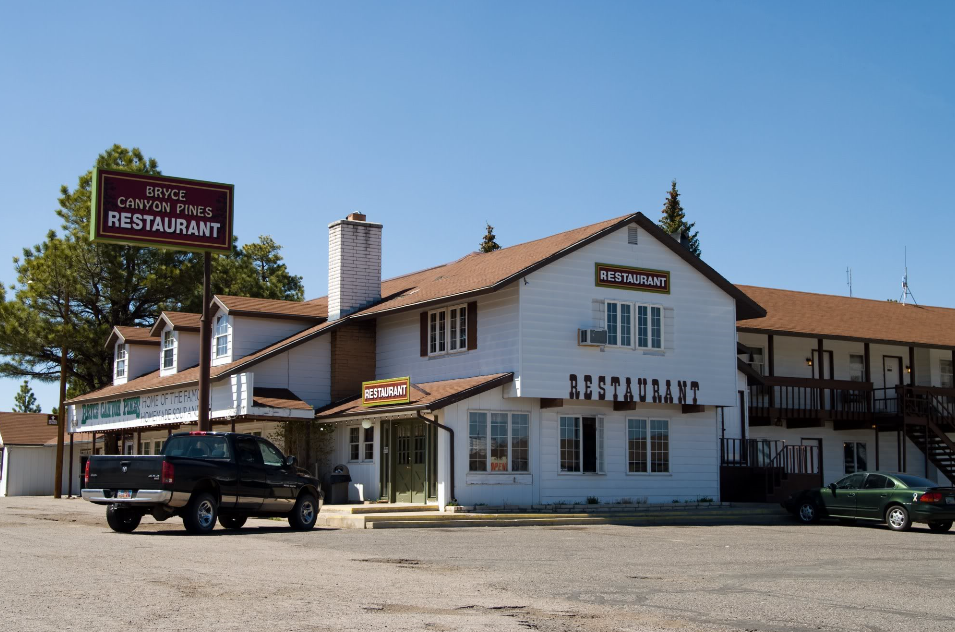 It seems it’s world famous, but don’t take my word for it. This is from their web site:

Our Bryce Canyon restaurant is world famous for its homemade soup and pies. We have one of the largest selections of pie including boysenberry, blueberry, cherry, apple, chocolate angel, sour cream with raisin, and our specialty pies like banana, blueberry, and banana strawberry. In fact, our pies were recognized as among the “Best of America”. We have even made it into tour guides in Europe.