Europe doesn’t actually exist. It’s a huge myth invented by fantasy writers. The myth became so real that it took on the legitimacy of history and geography. All the people, cultures, landmarks, museums, rivers, mountains, cities — all of it is made up.

That’s what I used to imagine before I made my first trip to Europe in 1989. All the guidebooks were written by authors who were part of the conspiracy. Same with the history books. Everyone I knew who had “been to Europe” had actually gone to some big facility somewhere in the western USA where they were carefully educated with the details of the myth and sent home with doctored photos and pretend souvenirs. Then they willingly participated in bamboozling the rest of us. And once I took my first trip to “Europe,” I’d be in on it too.

Until I was actually in Paris, the first stop on that 1989 trip, I harbored the possibility of the myth. Now, of course, I know better. Or do I? Maybe I’m just part of the conspiracy.

The fact is, there is something mythical about Europe. Even after seven trips over there, I am not sure I trust my memory. Part of my experience traveling in Europe feels like a dream.

Being from the United States, it’s hard to fathom things built by humans that are older than, say, three hundred years. Sure, I’ve seen some antiquities hidden away in western-hemisphere museums, but walking around in a city or village where many of the buildings are older than any building I’ve ever seen back home is an experience that never fails to boggle my mind. The first time this happened was entering Notre Dame de Paris, built in the 12th and 13th centuries. It’s an amazing architectural feat for any age, but to stand there and consider what was going on in the places I’d ever lived or visited before while that edifice was under construction just overwhelmed me.

I’ve had that experience every time I’ve gone to Europe. Heidelberg University, founded in 1386. The hill towns of Tuscany, with many buildings dating from the 12th and 13th centuries. The city walls of York, built between the 1st and 7th centuries. 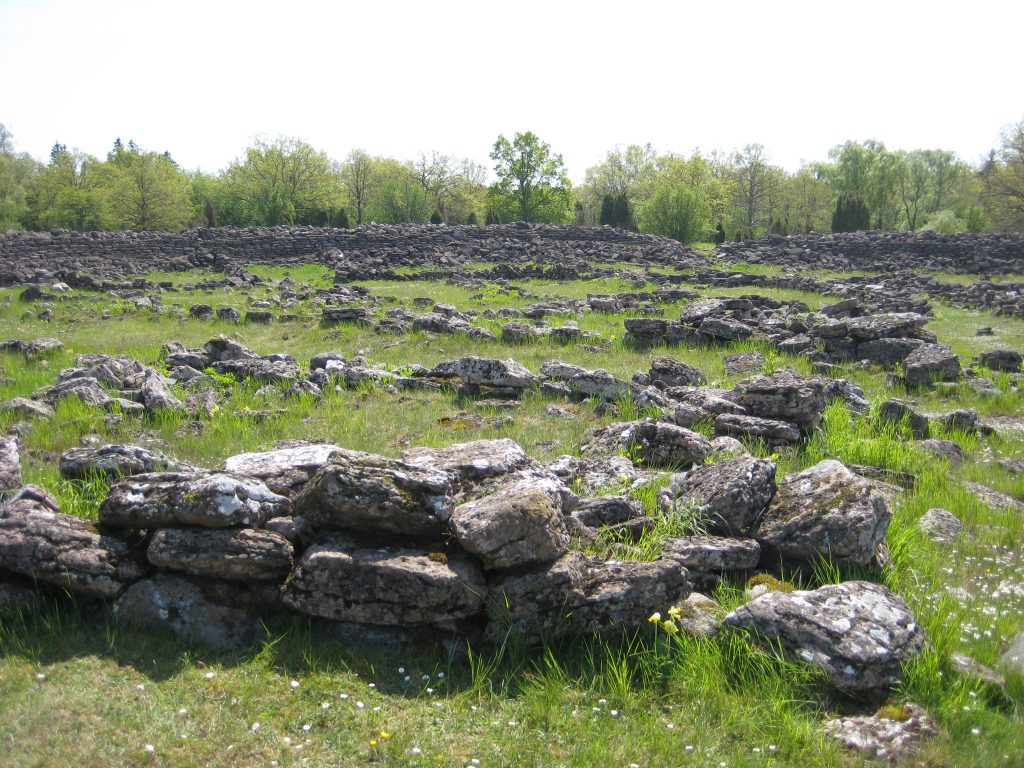 Ismantorp fortress, on the Swedish island of Öland built in the 2nd century and abandoned in the mid-7th century/caption]

In fact, encountering such old signs of active and advanced civilization is commonplace in Europe. Growing up in the USA, I am so in awe of it. Here, whatever permanent fixtures of earlier civilizations may have existed are mostly long gone.

It’s dreamlike to stand in those places and think of the people who were there. And it’s the anticipation of those dreams that calls me back to Europe again and again.