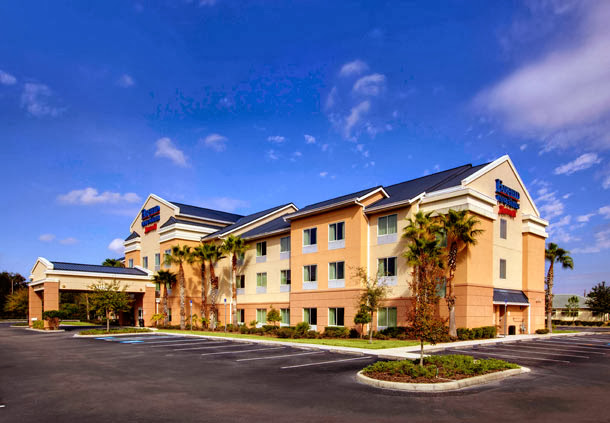 I’ve been to Florida twice.

The first time was one of the most exciting trips I ever took. I was a sophomore in college. I set off with two high school friends a couple of days before Christmas on a road trip from Long Island to Fort Lauderdale in a Cadillac convertible back in the days when a gallon of gas was less than 40 cents. We stayed in a hotel on the beach for about five nights, and then we went up to Orlando and went to DisneyWorld on New Year’s Eve.

I was especially excited because this was my first time traveling outside the northeast. Up to then I’d been in six states: New York, New Jersey, Pennsylvania, Massachusetts, Connecticut, and Rhode Island. On that trip I added Delaware, Maryland, Virginia, North Carolina, South Carolina, Georgia, and Florida.

My second time in Florida was also a road trip, about four or five years later, this time with my sister. We stayed with my grandmother in Hollywood and we visited Disney on the way back north.

Sometime during that second trip, the allure of Florida ran dry. Or maybe it was later. I’m not sure. But now that I’ve been to all the states and to Europe and Canada, I realize that Florida is one of the least interesting places I’ve ever been. Other than the beach (though there are many much nicer beaches elsewhere) and a bunch of overly-crowded tourist attractions (none of which are particularly attractive to me), I can’t think of any reason to go there. Maybe to head down to Key West.

But I’m going to Florida tomorrow.

Given what I expect will be a busy schedule, I don’t expect to come away with any new impressions of Florida. But it’s always good to visit a place I’ve never been. And I’ll add a new airport to my list, flying into Tampa. This will be #44 in the US, #57 worldwide.

I won’t have a car, so I don’t expect I’ll get to see anything that’s not within walking distance of the hotel. That includes many fine restaurants — Bonefish Grill, Ruby Tuesday, and Quizno’s — and shopping — Target and Home Depot!

I’m sure I’ll have a wonderful trip.